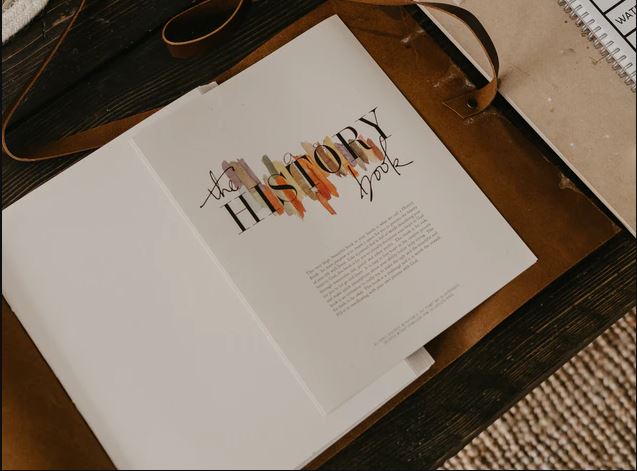 One can never go wrong in finding a companion in the form of a book. A monotonous day, a long bus journey or a day filled with calm is always and always complete when you have a book to keep you busy. They offer a form of escape no other form of entertainment can do. Words have a power that one cannot ignore.

Wondering which author to read next? Planning to read books by Indian authors? Well, deciding and figuring out a book becomes a tedious task when the internet has millions of suggestions to make. So we decided to make your job easier. Have a look at these 5 books by Indian authors that leave us mesmerized still: 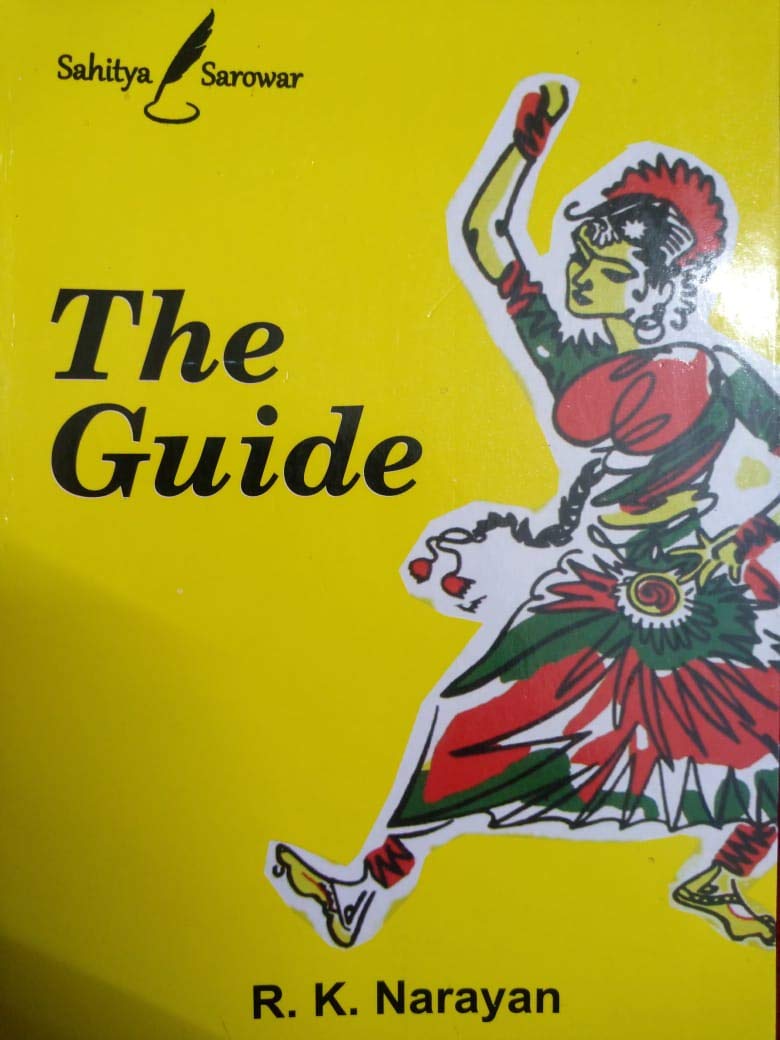 R.K Narayan is known as one of India’s most gifted writers. Famous for his work ‘Malgudi Days’, Narayan managed to touch the hearts of many children across the nation. Written in the year 1958, ‘The Guide’ is one of Narayan’s most simple yet intriguing works. The story revolves around Raju, the guide, and how he shares his present and past experiences. The villagers around him are intrigued and believe him to be a holy man. The simplicity of the language was deeply appreciated by the critics. The book has many elements of what one could call ‘Indian’ and the sheer genius of it lies within the book’s simplicity. 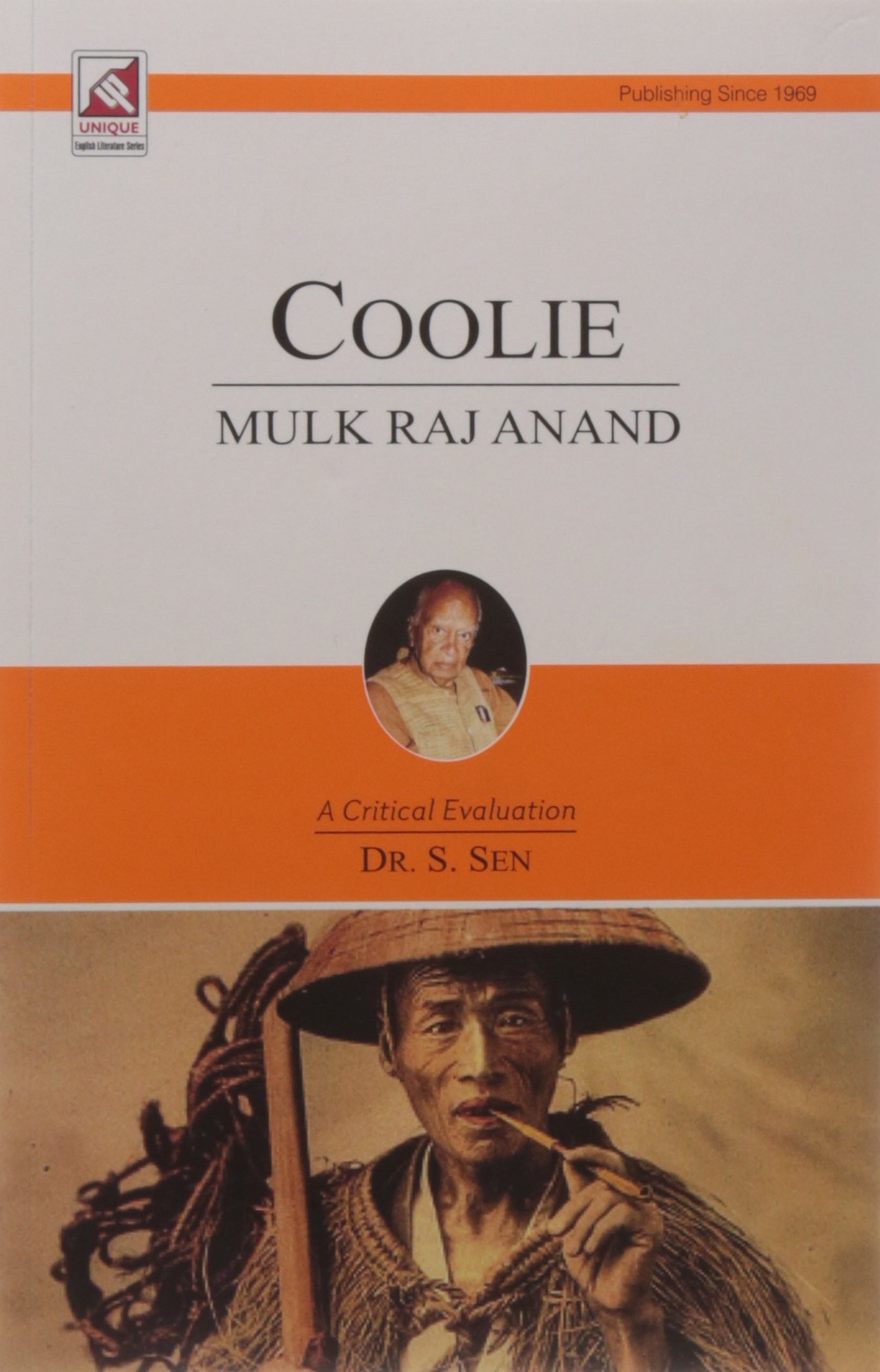 Written about a poor boy and his exploitation, ‘Coolie’ is a powerful novel published in the year 1936. Mulk Raj Anand was one of India’s most notable writers who spoke strongly and opposed British rule in India. Many of his works depicted the poverty-stricken state of Indians at the time of British Rule. His work ‘Coolie’ is no exception. The story deals with Munoo, a 14-year-old orphan, who moves from place to place to survive and make a living. The novel severely criticizes the caste system and the poor social structure in Indian society.

3. ‘In Custody’ by Anita Desai Shortlisted for the book prize in 1984, ‘In Custody’ is a work that you cannot miss. Written by the Indian American writer, Anita Desai, the book showcases a story of a Hindi Literature teacher who holds immense love for Urdu and begins learning the language. The novel shows how the dullness and monotony of everyday life are broken by Deven when he finds himself India’s most eligible Urdu Poet, Nur. Set in contemporary India in a small town of Mirpore, the novel is a must-read for all those who are passionate about Urdu Poetry.

4. ‘The Interpreter of Maladies’ by Jhumpa Lahiri

Winner of the Pulitzer Prize of 2000, Indian origin Jhumpa Lahiri’s “The Interpreter of Maladies” is a book collection of nine short stories. The book was originally published in 1999 and to date has sold over fifteen million copies. The characters in the stories are trying to pave their way between their old rooted traditions and the new world. Throughout the stories, the characters are trying to break away from social obstructs. The stories also deal with the trauma of migrating from one’s own country and all the stories will leave you grappled in their own little world.

5. ‘A Suitable Boy’ by Vikram Seth 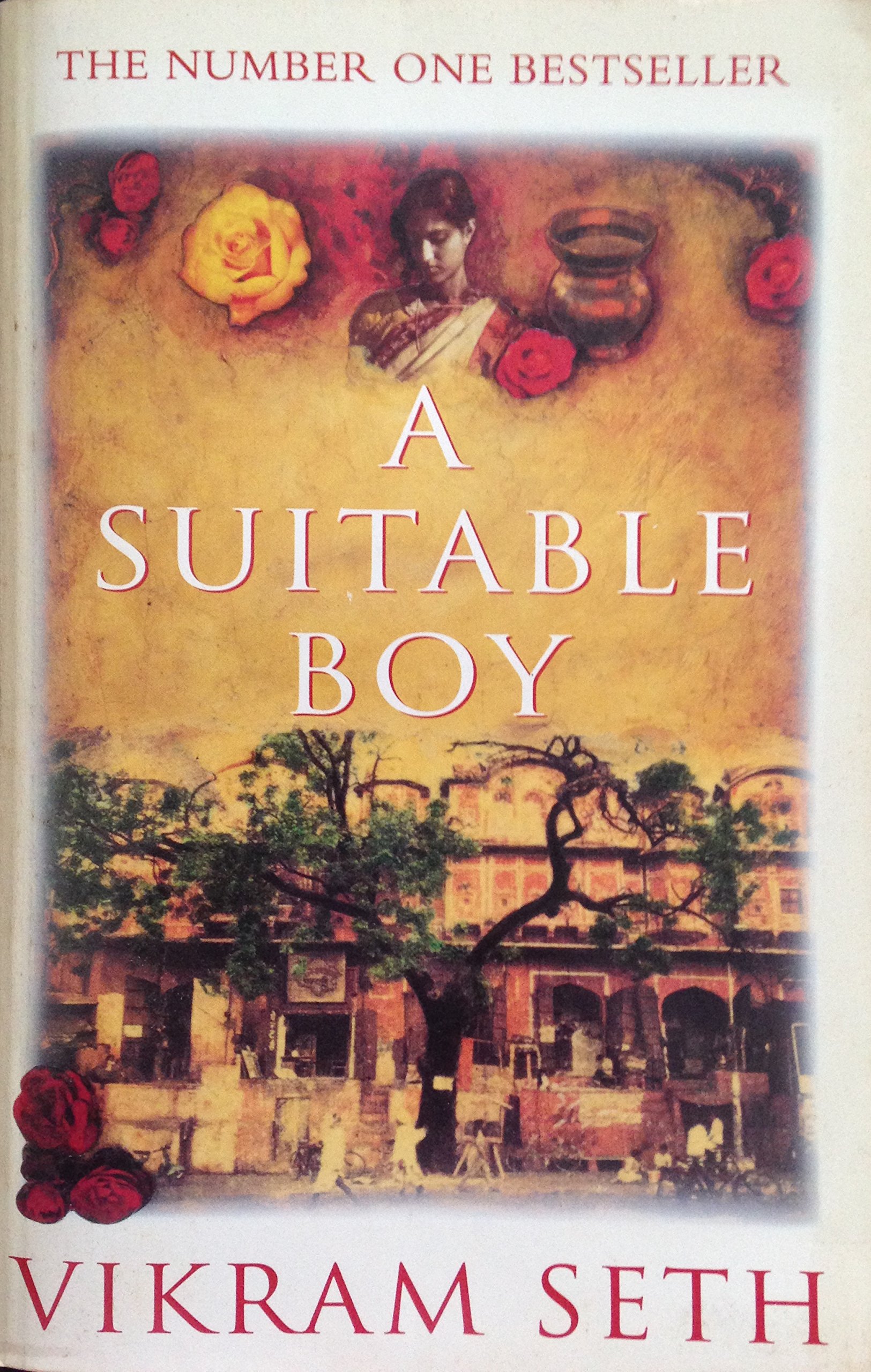 One of the longest novels published in a single volume, ‘A Suitable Boy’ is a 1993 publication by Vikram Seth. The story moves around Lata Mehra, a young and beautiful Indian girl who falls in love with a Muslim boy Kabir. Set in the 1950s, the novel is based in a time where relationships and familial structures were given immense importance. Mind you, a third person is also involved in this relationship. History, politics, love and literature- there is nothing Seth has missed in this beautiful novel. Read more to find out what happens to Lata’s love story.

These five books will leave you in awe of the beautifully written Indian books and you will definitely want more!