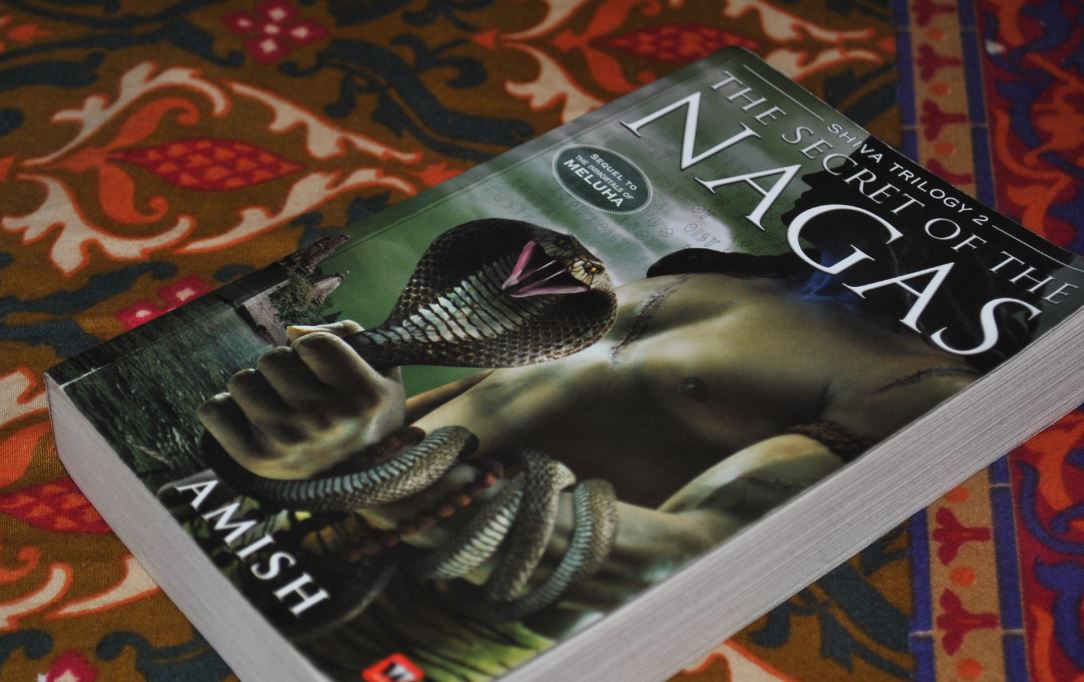 The Shiva Trilogy, a collection of three books including “The Immortals of Meluha,” “The Secret of the Nagas,” and “The Oath of the Vayuputras” authored by “Amish Tripathi” is considered India’s version of the “Lord of Rings,” and one of the best-selling book series in the literary history of the country. With more than one million copies sold and still counting, the trilogy has been translated into multiple languages. Amish Tripathi was honoured with the “Society Young Achiever Award” and shone brightly in the list of Top 100 Indians various times in both “Forbes” and “Raymond Crossword Popular Choice Award.”

The Shiva Trilogy foretells the tale of NeelKanth, apparent from his blue throat and as proclaimed by the tribals of Meluha, depicting him as an ordinary man. Amish Tripathi interprets Mahadeva’s life as he was actuated to succeed Lord Rudra by repressing his personal loss, deceit, and tragedy.

The Immortals of Meluha:

“The Immortals of Meluha” is the first part of The Shiva Trilogy published in 2010 and authored by Amish Tripathi. The first part of The Shiva Trilogy starts with NeelKanth’s journey to Meluha from Mount Kailash. Meluha is a peaceful and heavenly place of Suryavanshis, followers of Lord Rama, who are on a constant lookout for their Messiah, who can save them from their stark enemies, Chandravanshis and the Nagas. As Suryavanshis believe that Lord Shiva is destined to be their Messiah, Lord Shiva doesn’t concur with their faith. But the accelerating terror attacks from Chandravanshis prompt, Daksha, Father of Sati and Meluha’s emperor, to declare war against their enemies and Shiva to lead the legion. 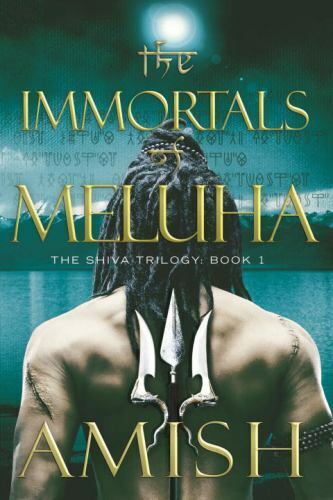 However, the “destroyer of evil” soon realizes his mistakes but his destination is still far from visible. Amish has succeeded in hooking the readers with the chronicles of Shiva in an enlightening manner. Although the author has been explicit in narration and language, there is a lack of suspense in the narration. The world of fantasy that is the first part of The Shiva Trilogy is reflective of the age-old references of corruption, caste, bribe, and irrelevant and authoritarian laws enlightening the readers with religious certitudes.

The secret of the Nagas:

This second part of The Shiva Trilogy is a thrilling beginning to a curious ending, “The Immortals of Meluha.” The realization that Chandravanshis and Nagas are not truly evil reveals the darkness in the tale. “The Secret of Nagas” expounds the Naga’s perspectives that impact the life of Shiva and Sati in an irrevocable way. Sati and her father, Daksha’s relationship spirals into a strange one as the confrontation of Naga queen with Sati, makes her question the principles of her father. From the beginning of Lord Shiva’s journey to Panchvati, the saga takes various twists and turns. 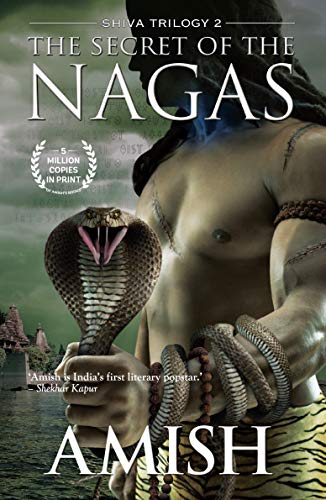 The lack of suspense in the first part has been addressed in the second part and you can find it in abundance here. While on one hand, Lord Shiva and Sati are blessed with a baby boy, the unfolding of ‘Parvateshwar’ and ‘Anandmayi’s’ tale starts questioning the age-old principles and vows. Between the heroic voyages, secrets, and turn of events, a puppeteer of the tale emerges: However, the undisclosed agendas of Bhrigu and how they steer the story can only be discovered in the third part. Despite being a second part of the trilogy, the author has provided a very deep insight into the storyline that makes it easy for the readers to follow the gripping tale.

The Oath of the Vayuputras:

The 600-page manuscript is a roller-coaster ride of emotions, politics, and a final fantasy like ending. The fast-paced twists and turns of events lurking over at the end of each page make it binge-worthy. The last book of The Shiva Trilogy unveils why Brihaspati, a close aid of Lord Shiva whose death he yearns to avenge, manoeuvred his own quietus. Yet Shiva remains as confused as ever but once he finds his answers, he prepares the army for the war. “The Oath of Vayuputras” is the manifestation of the battle between good and evil. Although the Vayuputra tribe believes Shiva as the successor of Lord Rudra and thus, a new lord, many of them still stand against him.

This third part is a perfect mirror of the contemporary “Lord of Rings.” As different allies join Shiva at times of need, the challenging task appears achievable with evolving strategies and plans. Although the central theme of this book revolves around Vayuputras and their past, they were neither awarded significant roles nor their deserved space in the narrative. There are ‘n’ numbers of characters that you can’t remember yet fanciful action sequences that you can’t forget. All the loose ends from the earlier parts are explained brilliantly. When it comes to the end, the readers realize the equilibrium established between virtue and vice, despite the war demanding sacrifices and the losses endured by the warriors including God himself. The fact that the war has tugged everything including the smile and the reason to live from Lord Shiva, explains why God has chosen to build a new path to the future laid with ‘Dharma.’ “The Oath of Vayuputras” is thicker as compared to the other two but it is fast-paced and interesting to witness the unfolding of the outcome of the battle between the good and the evil.

Mythology as a genre generally interprets the sacred narratives of how the world and humans evolved into their present form. But The Shiva Trilogy’s unique idea of reflecting the narratives through the contemporary lens has proved out to be the plot’s strength. The established tales and the engrossing deeds of gods make the books worth indulging in. Unlike other mythology genres, The Shiva Trilogy shuns the monotonicity of all the earlier religious scriptures. Contrary to the dogmas of faith, The Shiva Trilogy has brilliantly inspected the established narratives to unearth unexplored traits and personalities of epic characters empowering and educating the readers by exposing them to numerous dimensions of these epics. Amish Tripathi has done an excellent job in strengthening the religious knowledge of the readers. And, the uncontroversial embracing of The Shiva Trilogy has evinced the readiness of the readers in welcoming and honouring the evolving literary scene of India.

Share
Tags: The Immortals of Meluha, The Oath of the Vayuputras:, The secret of the Nagas