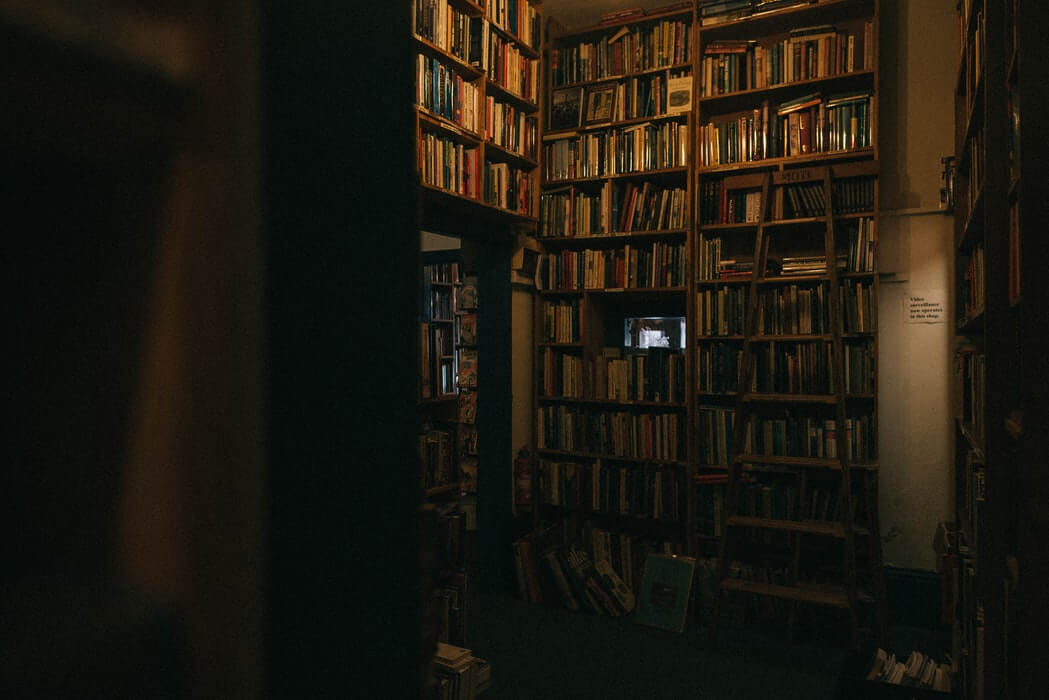 Libraries were an abode of knowledge until the internet finally stole the monopoly on information. Rapid technological advancement had facilitated burgeoning digital penetration that digitized many-a-things including books. Libraries might not have contemplated that the rise of E-books will take over them causing branch closures, budget cuts, and slashing operating hours. In many aspects, today’s libraries find a very little resemblance to the books and book-lovers filled buildings that prevailed a decade ago. But does this all mean that the custodians of knowledge, libraries, are dying a slow death? Well, the refashioned lifestyle has left us with much less time to visit libraries thus making kindle and e-books plain-sailing alternatives. But can E-books and digital libraries recreate the sense of public libraries, the second-rate community centres? Is it really an end to libraries?

The origin of libraries can be traced back to the 17th century. Prospering autocracy and monarchical systems left little room for high literacy rates. Hence, book reading was restricted to a few high class educated chaps and libraries were placed only to a limited section of privileged patrons. But with changing times, they evolved into quiet public areas for group and collaborative studies. By the 19th century, libraries had reached their zenith, where almost all high schools and educational institutions had at least one library to facilitate and encourage knowledge-gaining activities of their students. This period has been a golden era for libraries. More and more libraries shot up and a large number of people started flocking to libraries including children, adults, and senior citizens to indulge in their favourite genres with affordable accessibility to books than ever before. With flourishing literature, evolving genres, mushrooming number of authors and writers, and an increase in readers with an increased literacy rate, the number of libraries snowballed across the world. The glory of libraries remained intact until the early 21st century when the advent of smart technology, increased reach of the internet, and a growing number of smartphone users finally disrupted the conventional model of reading.

Currently, libraries are conceived as quiet reading places giving access to huge volumes of books. But with the advent of technology and e-books, only a few people are aware of the newer roles libraries are taking to expand their spectrum of services with beneficial programs in technology, career, and skilling for long-term growth. Not only as educational hubs and knowledge providing centres, but libraries are also taking the shape of entertainment spots by evolving into readers’ clubs, interest groups, and by organizing book parties in addition to hosting a book reading programs.

The ground for the reformation of libraries is already evident from the innovative and revolutionizing ideas that are being implemented all across the world. Idiosyncratic library projects like “Idea Box” that welcome youth into their maker space to learn and develop interests in STEAM (Science, Technology, Engineering, Arts, and Medicine) careers is just one example of evolving libraries into modern learning hubs. The Seattle public library that has designed a curriculum to disseminate digital and informational literary skills is another example of changing concepts of libraries.

Libraries around the world are currently going through a revival in terms of services offered and the social infrastructure. They are playing an innovative role as collaborative workplaces and recreational spots in metro cities. They are also evolving into community houses, social parlors, recreational sports, and educational hubs remodelling the concept of libraries. Efforts in this direction capture the surging efforts by libraries and the stakeholders involved to bring back people to physical spaces and restore the emotional connection with books and physical places.

These physical spaces have recognized the inevitable and irreversible impact that the internet has created on human lives. Realizing the depth and dependence, public libraries are not only changing the spatial layouts rather embracing the digital environments to modernize libraries to align their services with the pivotal change of modern beings. Digital libraries and public wifis in libraries are testimonies to the restructured libraries.

However, contrary to the popular beliefs that libraries are going to shut down completely, the growing need for collaborative learning may prompt the stakeholders to design library spaces that can reconstruct the lost glory and appeal to the new generation of readers. The trend can already be seen in innovative learning spaces, virtual active rooms, and reader community programs. From low-cost academic libraries to paperless reading areas, robotic assistants as information providers in community places, and digital information parks, human imaginations now may translate into real innovations 30, 20, or even 10 years down the line from now.

Ever since their inception, libraries had been nothing but a holy place for book lovers, a palace of information, a university of the poor, and temples of knowledge. The Internet has surely monopolized information and knowledge but can they really recreate or even replicate the sense of public libraries? Well, the probabilities seem slim for now but the “joy of public congregation” can never be cloned in the virtual ecosystem. Although predicting the future of libraries is too early now, libraries continue to serve humanity until there are book-readers and lovers. With a growing readership, the theories surrounding the “decline of public library” may prove to be mere speculations in the future or a haunting reality as technology continues to disrupt the experience and joy of physical spaces.