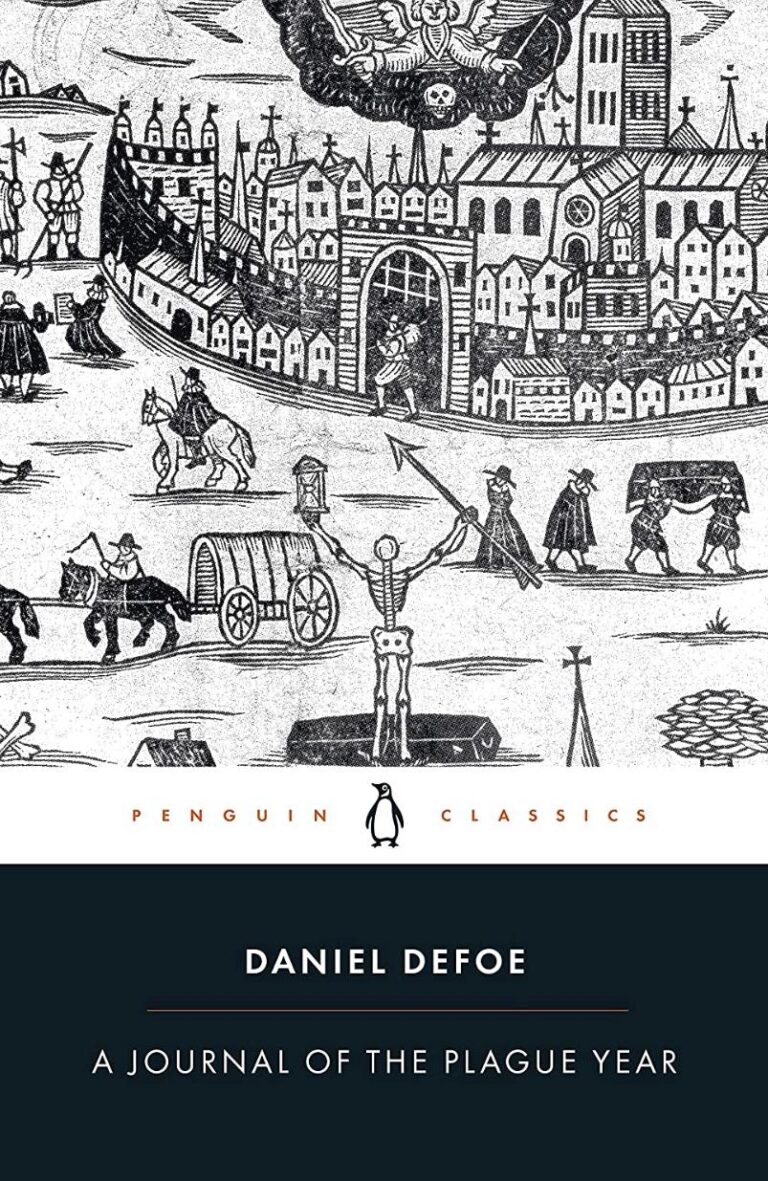 The Corona Virus is also known as CoViD19. Co stands for Corona, Vi stands for Virus, D for Disease, and 19 for 2019. It is not the first time that a pandemic has been seen by the world. It is said that after every 100 years i.e every century a huge pandemic is faced by the world. That can also be considered as a part of evolution by some scientists. Just like the movie, Contagion has recently taken a new life with the covid outbreak, there are some people who would rather read books on the same. We have curated a list of books that discuss the outbreak of diseases comprising historical and futuristic fiction. 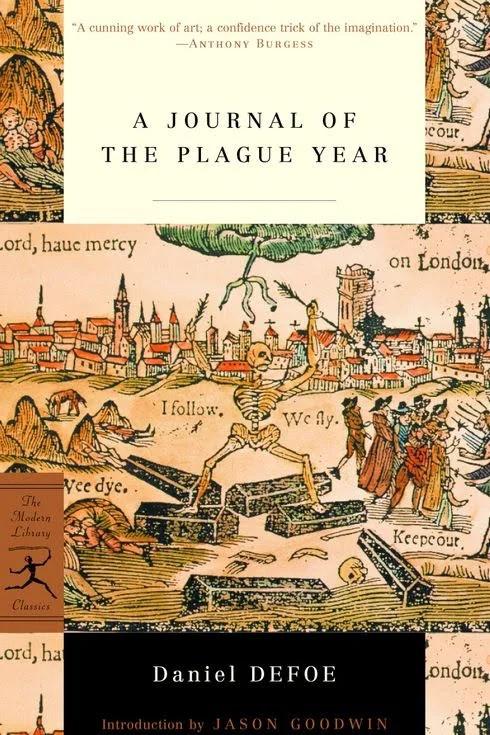 The book is an account of a man’s experience in the year 1665 when the bubonic plague struck the city of London and was later known as the Great Plague of London. This book has a great lesson that tells us how the government handled the situations by working with the church and the ruling class. They paid everyone the wages for the duration, in those days it was a penny per day, which could buy sufficient food for the family. He also writes how the families were forced into quarantine due to an infected family member. While reading the book you will definitely feel that history repeats itself. 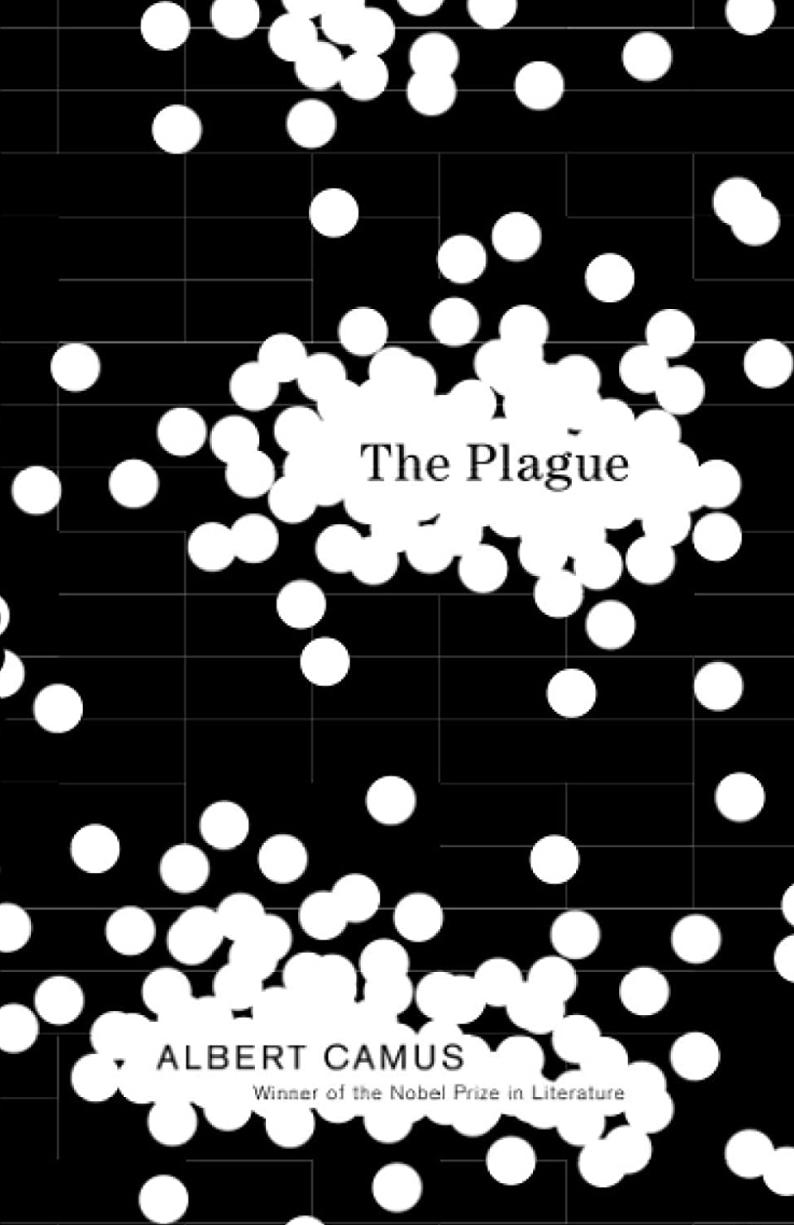 The novel is very relevant in the viral world, the story is from the point of view of a narrator of a plague sweeping the North African coastal town. The novel discusses different types of people and their behavior during a pandemic. Fear, claustrophobia, and isolation follow when people are forced to quarantine. Each one of them responds in a different manner, some belief in fate and give up, some take the blame on themselves, and some like Dr. Rieuz, resist the terror. The ebook is surprisingly very uplifting and will be relevant for as long as we can think. 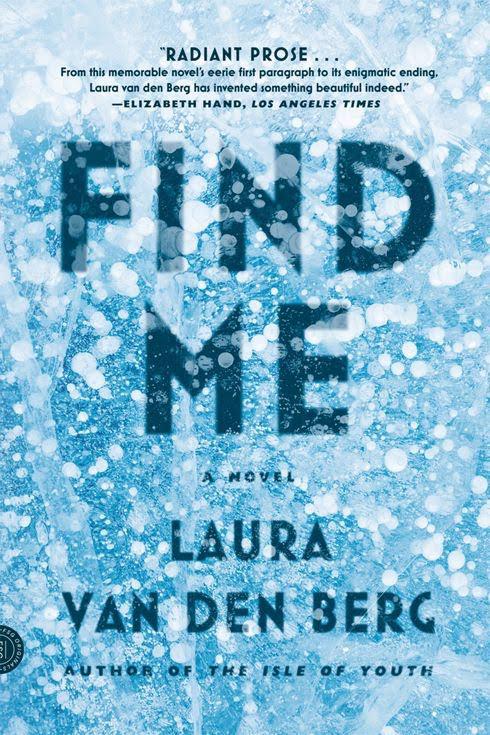 The novel is about a girl Joy who was an orphan raised in various foster homes. She becomes a test subject in an isolated hospital when she is found to be immune to a deadly disease. The pandemic was struck in the United States and was causing memory and identity loss. Mostly in the novel, Joy tries to find her birth mother and trying to escape the hospital where people are dying everywhere around her. The book is very beautiful overall except for the ending which is not very satisfactory.

4. Journals of the Plague Years by Norman Spinrad 1988 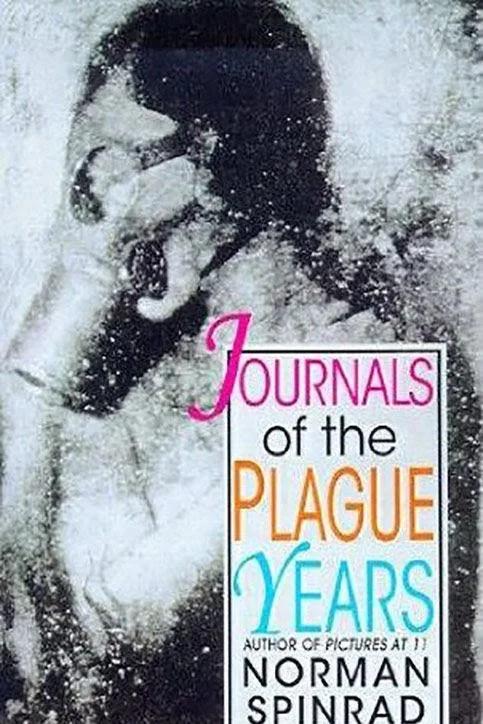 It is a novel based on the crisis that took the world by storm in the 1980s. It’s a political satire inspecting the AIDS crisis, the origin of which is a mystery but the consequences were obvious, quarantined cities, Sex police, etc. The novel has a critical take on how institutions marginalize and stratify portions of society. The four people who hold the fate of humanity in their hands in the book discover that the cure is more deadly and dangerous than the plague itself. 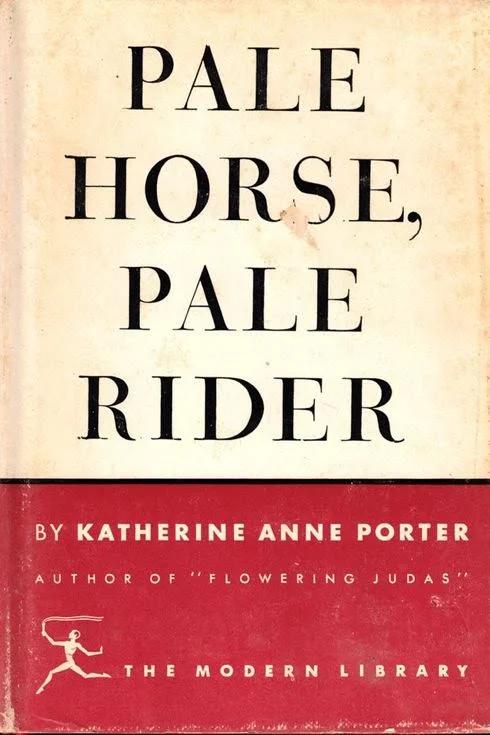 The book is a collection of three short novels, ‘Old Mortality, ‘Noon Wine’ and the eponymous ‘Pale Horse, Pale Rider ‘. It is set around the Spanish Flu pandemic in the 1980s and focuses on a woman who falls in love with a soldier as World War 1 emerges along with the pandemic. The Rider in the title is a metaphoric use for Death, that takes away an entire era. The last line of the book also illustrated the same, “Now there would be time for everything.” The novel has surely not lost its modern relevance and is one of the best reads during this time.