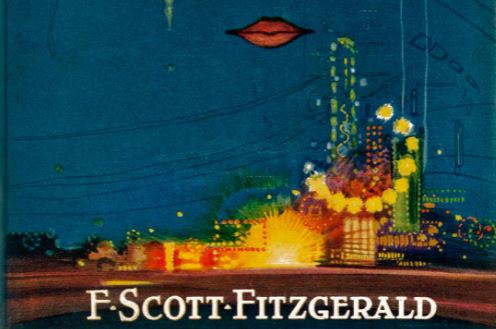 By Pranjali Wakde If one is to give an example of the phrase ‘History repeats itself, then it is the 1920s being mirrored in the 2020s. Not only are the depressing events of the century-old decade being repeated, but there are also some stark parallels in the deceptively advanced developments of the two. The 1920s […]