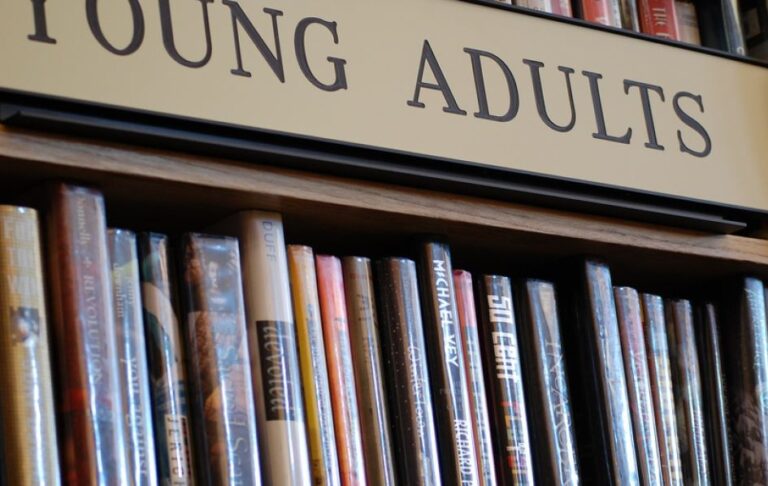 What are the books that are considered under the genre of Young Adult Fiction? Can only Adolescents read Young Adult Fiction, or can anybody read them? Well, we are going to tell you anything and everything about Young Adult Fiction, starting with these smoking questions. Young adult fiction is a category in which the books are primarily written to target a specific audience, and the audience is between the age of 12 to 18 years. That is why it is called young adults; however, the fully grown adults mostly read the genre. An exciting fact, isn’t it? But why? There are many reasons, but one of the most obvious is that grown adults can correlate with the matters written in the book, and it’s nice going back in their life when they used to be carefree and just living the best of their life. Young adult fiction mainly deals with friendship, love, first love, relationships, and the usual problem faced by an average Teenager. Now let’s move out towards the History of Young adult fiction.

How did Young adult fiction come into existence?

According to the sources, till the late 18th century, people do not classify a Young adult as a different Genre. By the beginning of the 19th century, things started changing. Finally, in 1802, Sara trimmer, a well-known writer and critic of 18th century British children’s literature, coined the term young adult in her first successful periodical, The Guardian of Education. She introduced the term “books for children” under 14 and “books for a young adult” for the age gap of 14-21. This was a new change in the 19th century.

During the nineteenth and twentieth century, many famous writers wrote several books on young adulthood. It became prevalent but didn’t come to light till the mid-’50s. The year 1951 finally brings a book that caught the adults’ attention, and the book was “The catcher in the Rye” by J.D. Salinger.

That was the fuel to the Fire and Boom! The next decade has become the young adult era. Everyone started discussing adolescent topics and adolescent authors who wrote about young adults. Great works come out that time, like The Bell Jar by Sophia path, The Friends (1973) by Rosa Guy, Deathwatch (1972) by Robb White, and many other mindblowing works. Later the decades of 1978 and 1980 are known as the golden age of young adult fiction.

But this decade also became the period in which the Young adult books started covering the dark side of the teenage, i.e., suicide, parental problems, rape, gangs, exploitation, bullying, sexual harassment, and other dark issues of teenagers.

One more exciting point that some of the hardcore bookworms will surely disagree with is that- In 1997, JK rowling’s first book of the Harry Potter series came; Harry Potter and the Philosopher’s stone. You will not believe even the book is not technically young adult; it is very much responsible for the revival of Young adult literature.

This was how the Young Adult Fiction came into the Book Genre Picture; we don’t want to get you bored by reading all this History stuff. So, let’s check out some of the best Young adult fiction so far written. 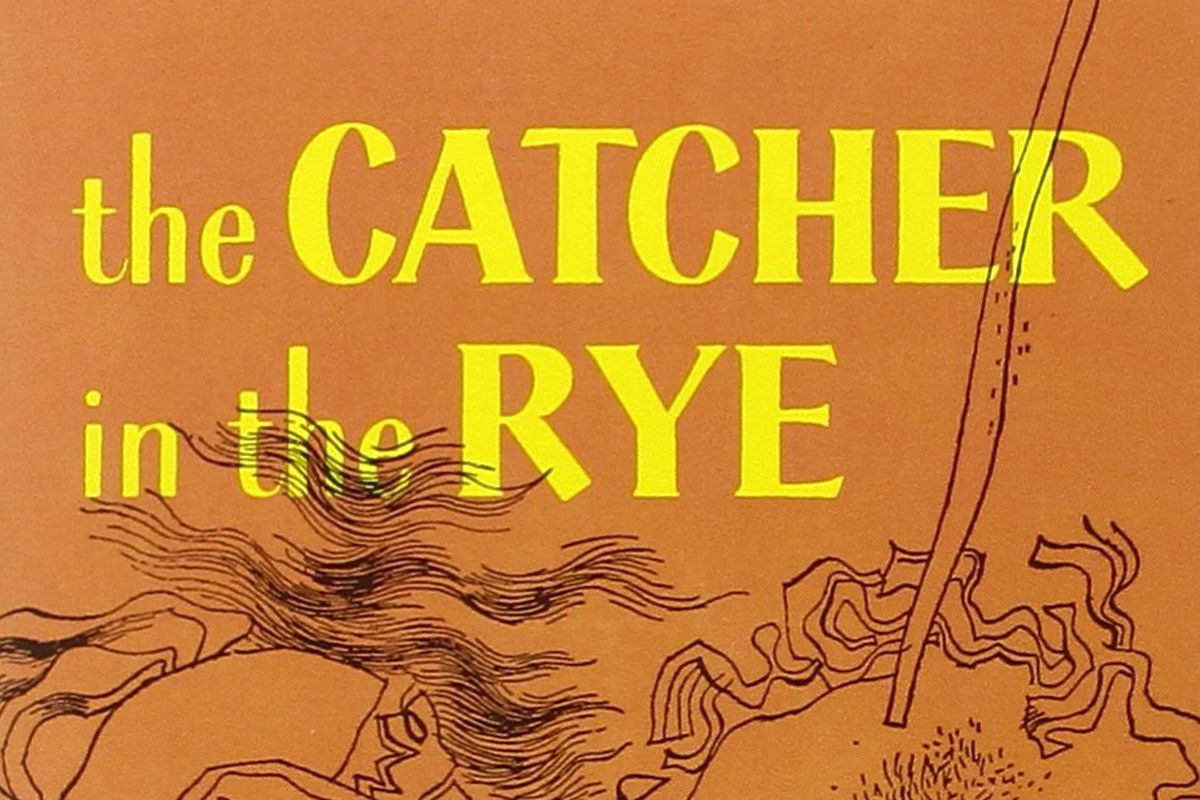 The fault in our stars is a fantastic novel written by John Green. The story is about a girl named Hazel diagnosed with cancer and a boy named Augustus Waters. This book is a love at first sight book. It’s going to make you cry, but at the same time, it will teach you how to enjoy every moment you have.

As we have already discussed, this book was written by J.D. Salinger in 1951; the very first book that brings Young Adult fiction to light. The story is of a native New Yorker named Holden Caulfield who leaves his prep school and goes underground in New York for three days. The story is well written and talks about various aspects of his life from multiple backgrounds. 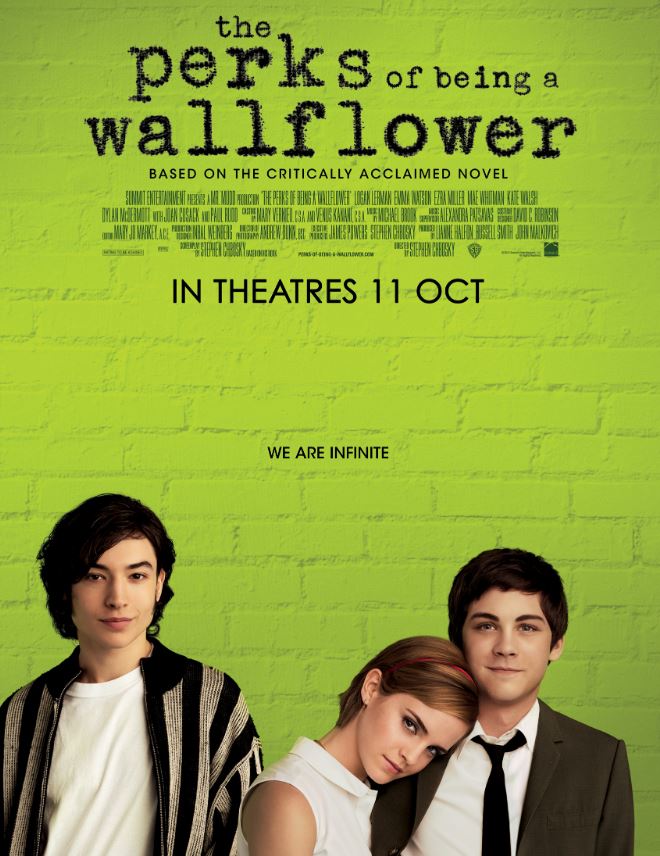 The perk of being a wallflower by Stephen Chbosky is a terrific read. Before we start, we would like to introduce what a Wallflower actually is. If you don’t know already, a Wallflower is a shy or retiring person who remains unnoticed at social events, especially a woman without a dance partner. The book is about a freshman Charlie who has recently lost his favorite aunt and now struggling; he was our Wallflower. There are a lot of good quotations in this book.

There are many other books in this genre that we would like to talk about, but it will take an eternity to complete. So, we will be providing you with a shortlist

Young Adult fiction is a genre that will never die. As rapidly the world is changing, teenagers’ lives are also evolving; this will give our new writers enough ideas to write more in this genre. It is one of the most loved genres, even among fully grown adults. Readers love reading stories that can connect them to their past, the ones that are relatable to their current lives. The books on the LGBT community are in demand.

And at last, a small treat for YA lovers. We will list all the books that will be releasing in 2021 under the Genre Young Adult fiction. Here you go: