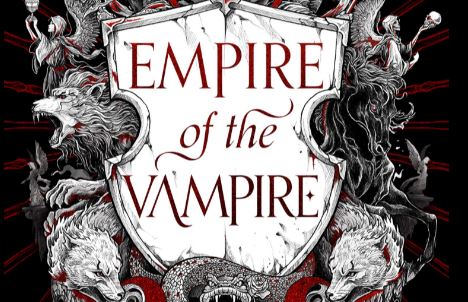 There’s no shortage of wonderful books to spend a good peaceful evening with, getting lost in a make-believe world, from an amusing beach reading to stimulating book club necessities to teen-friendly YA classics. There are some truly scary books out there that will have your spine tingling and your heart pumping for those horror fans out there that enjoy a read that will leave them sincerely afraid (and possibly unable to sleep).

Yes, these terrifying reads are a great way to commemorate Halloween in October, but what makes them truly terrifying is that they will frighten you no matter what time of year you read them. In other words, you don’t have to wait until Halloween to appreciate these psychological horror novels and terrifying thrillers; there’s something on this list that will terrify you (and make you wish you hadn’t read it).

The best of friends, Neena and Josie, were outcasts in high school, but they had each other. With college on the horizon and a two-thousand-mile gap looming, they had one final chance to be together: a three-day journey deep into the Pisgah National Forest. 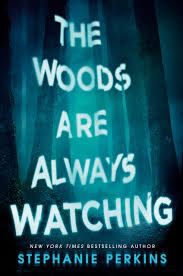 A diversion off the trail and straight into a waking nightmare is the result of simmering emotions. Then it escalated into something considerably worse. Something that will put them to the ultimate test.

Stephanie Perkins, the New York Times bestselling author of There’s Someone Inside Your House, is back with a heart-stopping, gut-wrenching thriller about friendship, survival, and traversing unmarked paths while evil lurks in the shadows.

A chilling tale about a black woman who returns to her homeland for a plantation wedding and the terror that occurs as she reconnects with the blood-soaked history of the country and the best friends she left behind. 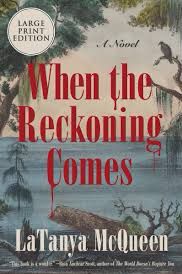 More than a decade ago, Mira escaped her small, segregated hometown in the south to forget her past. With each mile she traveled, she distanced herself from her past: from her best friend Celine, who was mocked by their town for being the only white girl with black friends; from her old neighborhood; from the eerie Woodsman plantation, said to be haunted by slave spirits; from the terrifying memory of a ghost she saw that terrible day when a dare-gone-wrong nearly killed Jesse—the boy she secretly loved.

Mira has returned to Kipsen for Celine’s wedding at the plantation, which has been converted into a lush vacation resort.

Give it a read to know what happens next!

Goldy Moldavsky, a New York Times bestselling author, has written a fantastically twisting YA thriller that is like Scream meets Karen McManus about a mysterious club with a horror fixation. 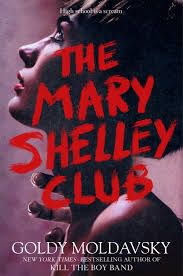 Rachel Chavez, a new girl at Manchester Prep, is looking forward to a fresh start. Rachel struggles to fit in as one of the few scholarship students, and when she gets caught up in a prank gone wrong, she ends up with more enemies than friends.

The prank, however, gets the attention of the Mary Shelley Society, a hidden club of students whose sole purpose is to devise the scariest hoax in order to create genuine dread. However, as the pranks become more elaborate, the competition becomes more vicious and takes on a life of its own.

Empire of the Vampire is the first illustrated volume of an amazing new dark fantasy saga from New York Times bestselling author Jay Kristoff. Since the last sunrise, it’s been twenty-seven years. Vampires have been at war with humans for nearly three decades, constructing their eternal dominion while tearing down ours. In a sea of darkness, only a few little sparks of light remain. 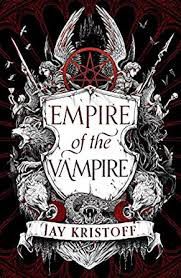 Gabriel de León is a silver saint, a holy fraternity dedicated to protecting the world and church against nightmarish creatures. However, after daylight abandoned us, even the Silver Order was powerless to stop the tide, and now only Gabriel survives.

Catriona Ward’s award-winning horror novel The Last House On Needless Street is her most recent effort. While the novel is clearly in the horror genre, it may also be classified as a dark thriller. 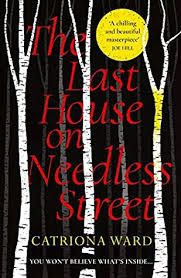 Ted Bannerman, a loner with reportedly compromised mental capacity, his daughter Lauren, his cat Olivia, and the secrets that connect them all together, are at the center of the story. Ted has reason to believe that a murderer is on the loose in his neighborhood, and he is concerned about the safety of his small family…especially since the murderer could be him. Dee, a determined woman, is woven into the mystery as she searches tirelessly for the person responsible for the ten-year-old disappearance of her little sister. The last silversaint is compelled to narrate his story after being imprisoned by the demons he pledged to eradicate.

Unassuming and practical Jane Shoringfield has done the math and determined that the most secure road forward is this: a husband who will allow her to remain independent and occupied with important work in a marriage of convenience. Augustine Lawrence, her first choice, a dashing but secretive doctor, accepts her proposal on one condition: she must never visit Lindridge Hall, his crumbling family manor outside of town. However, an accident leaves her stranded at his door in a pitch-black thunderstorm on their wedding night, and she discovers him changed. The brave, daring surgeon has vanished, replaced by a fearful, paranoid man who can’t differentiate truth from a nightmare and believes Jane is an apparition sent to haunt him.

Nothing But Blackened Teeth by Cassandra Khaw is a stunningly frightening haunted home story steeped in Japanese culture and full of shocking turns. 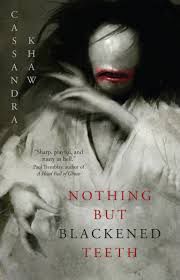 The foundations of a Heian-era mansion sit on the bones of a bride, and the walls are crammed with the remains of the females sacrificed to keep her company.

It’s the ideal wedding location for a gathering of adrenaline junkies. A night of food, drinks, and games, on the other hand, swiftly devolves into a nightmare. The ghost bride with a black smile and a hungry heart is lurking in the shadows. And it’s lonely down there in the mud for her.

Scary enough? Not unless you read them out! Make the most of your time and grab these thrillers soon!

Oh, by the way, don’t forget to keep the doors closed and the area below your bed clear of spookies! 😀

Share
Tags: Nothing But Blackened Teeth, The Death of Jane Lawrence