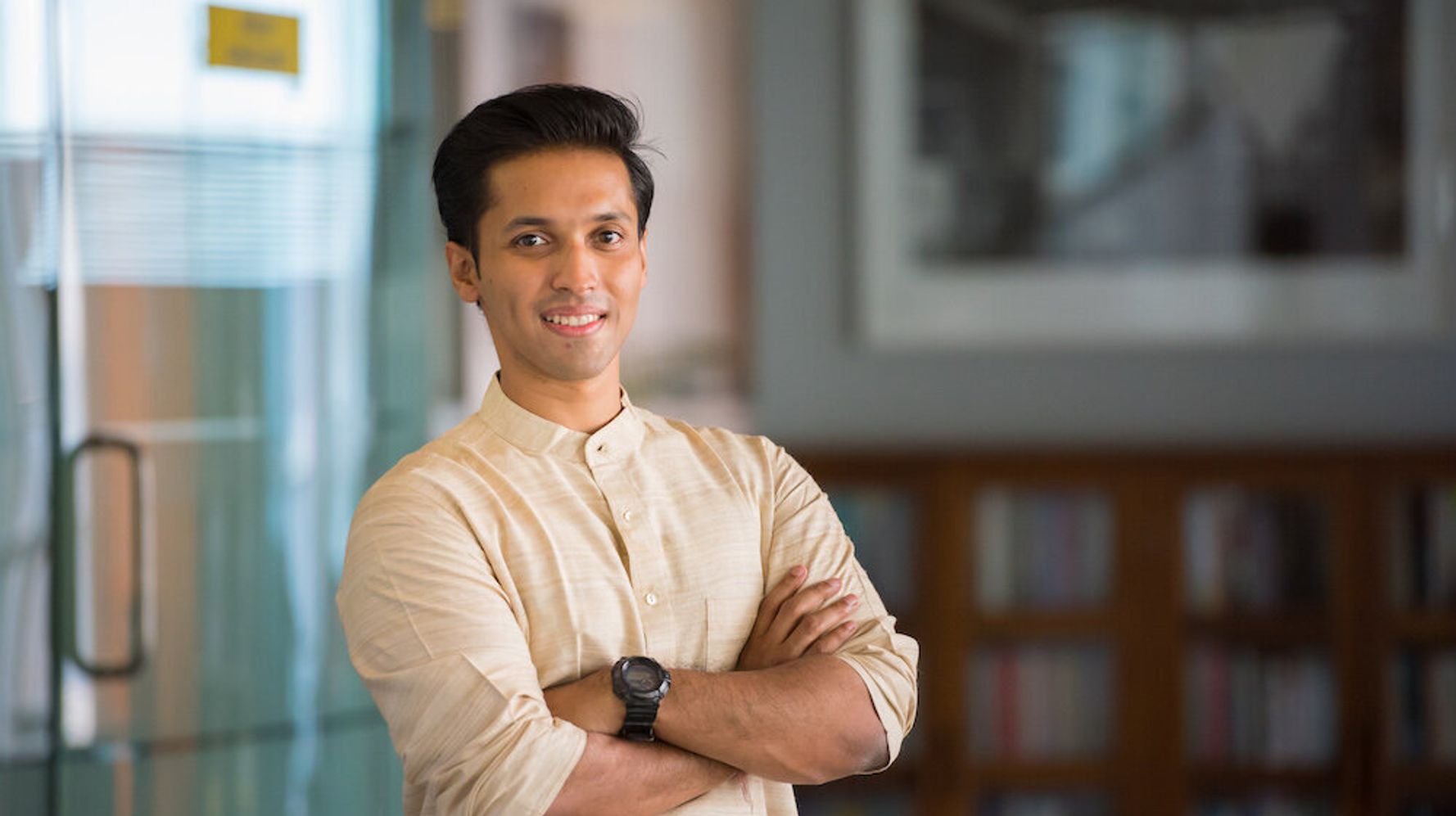 Durjoy Datta is a motivational speaker, author, and entrepreneur. He is a screenwriter best known for his coffee-table novels on young Indians’ romantic lives. Due to this, Durjoy Datta is one of the favourite writers of most Indian readers.

He has a sizable fan base, which is primarily made up of the country’s youth. Datta’s success stems from his ability to interact with young people, ranging from school-aged children to college students. Datta’s stories have a sense of realism about them. Everything appears too genuine to be a tale, from the main characters to the narrative and twists. A romance novel must be able to elicit an emotional response from the reader, and Durjoy Datta does this every time he picks up the pen.

Of Course, I Love You is a film set in Delhi in the years 2006–2008, and it is about nightclubs, colleges, romances, and friendships. Debashish “Deb” Roy is a college student who has dated and slept with a large number of women. He is content until he has a relationship with Avantika, a girl. Deb’s situation deteriorates as his bond with Avantika grows stronger. Avantika is obliged to follow the advice of her spiritual “Guru” and abandon Deb. Deb is dismissed from his college placements and is hired in a federal agency where his father formerly worked. He meets Amit, the office genius who has little experience with women, and waits for his life to improve and Avantika to return to him.

The only thing in life you can’t plan is when and with whom you’ll fall in love… Raghu likes to pretend that his life is unremarkable: he has loving middle-class parents, an older brother whom he idolizes, and plans to study at an IIT. And that’s exactly how he wants things to appear – ordinary.

However, the guilt of letting his best friend die in the school pool gnaws at him deep inside. Even though he punishes himself by withdrawing from society and avoiding love and companionship, he is pulled to the captivating Brahmi – a girl who is similar to him but quite different. Warm and dark, edgy and eccentric, delightfully realistic and dangerously unreal, The Boy Who Loved is the first of a two-part romance.

What would be your final words if you died tomorrow? When a tremendous blast rips through the heart of Delhi – Chandni Chowk – it’s simply another afternoon in Deb’s life. He hasn’t been physically wounded, but he has been emotionally damaged. He seeks redemption after being haunted by the blast for several days. He comes into a half-burned diary written by someone who perished on that awful day while strolling near the blast site.

Deb is entrusted with a weird responsibility by the burned diary: the last words of a dead man. Shrey, his best friend since college, and Avantika, his girlfriend, unwittingly accompany him on his road journey as he tries to piece together the intriguing story of the murdered man.

Four lives are about to change when they are picked for the only job in the country that will pay for Tissot watches, Jimmy Choo pumps, Platinum jewelry, and possibly a new car and yet have enough money to go on a Caribbean vacation.

Now That You’re Rich… tells the story of four overachieving geeks who find themselves in a job that pays them more than they can spend.

But life isn’t perfect for Abhi and Shruti, who must deal with workaholic bosses in neat suits hired straight from hell. Saurav isn’t having much luck, either, as he tries to get into the skirts of his incredibly attractive female coworkers. What will win this time in this age-old battle?

The world revolves around love. However, money is used to purchase tickets.

Wish I Could Tell You is the kind of novel you can anticipate to have romance at its center, but with a lot more to give than a typical cliché romance. The novel tells a dramatic story in simple language, with tremendous emotions, great characters, unexpected events, and a lovely but unsatisfying romance. Finally, expect a book that will elevate Durjoy Datta’s writing to new heights.

Wish I Could Tell You is written in a straightforward and fluid style, making it accessible to even the most inexperienced readers. Having said that, the book isn’t just for beginners. It will also appeal to ardent readers and literary fiction fans.

Two young people have wheeled into Room No. 509 of GKL super-specialized hospital on a relaxing Sunday morning. A talented nineteen-year-old medical student, afflicted with an incurable, fatal condition that is dragging her towards a protracted, painful, and uncertain end.

A squandering twenty-five-year-old heroin addict with no regard for life, his body’s organ systems steadily shutting down. Two gifted doctors, each dealing with their own demons from the past, attempt to save these two patients, putting their medical licenses in jeopardy. Death lurks in the cramped 12X13 foot room as they fight for every breath of life, despite the physicians’ efforts to prolong their lives with unapproved experimental treatments.

Fun or hot, Durjoy’s books never fail to satisfy any reader. They’re intense, yet light and completely engulf you in their own universe! Go grab a coffee and sit down with one of these titles- offline or as an ebook! Let us know what you feel in the comments section!

Share
Tags: If it’s not forever, it’s not love, Now that you are Rich, Till The Last Breath, WISH I COULD TELL YOU