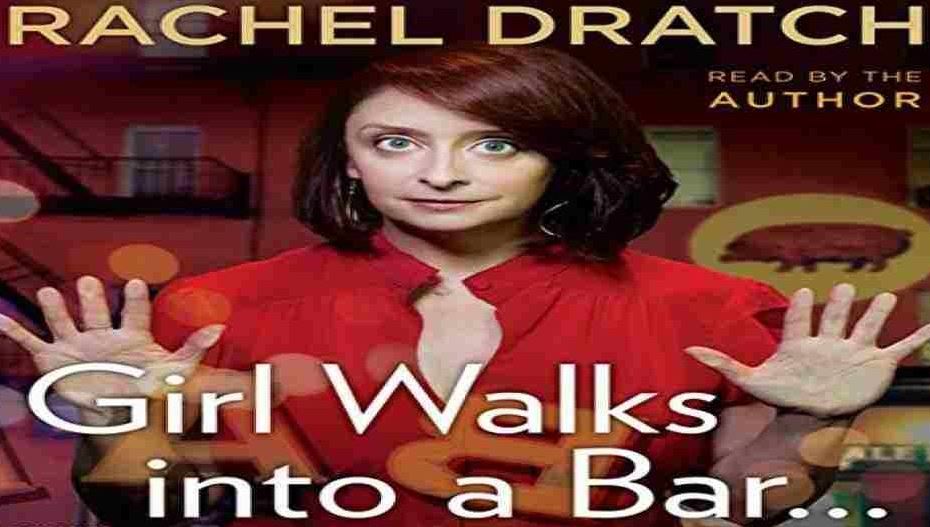 Put aside the woes of the world and read some of the best rib-ticklers ever written, from laugh-out-loud novels to stinging satires to memoirs by confirmed Very Funny People.

In some areas, there’s snobbishness that says you’re not meant to laugh at books. Films? Sure. Comedians? Yes, of course. What are the expressions people make before they sneeze? Undoubtedly. But what about books? Books are revered as sacred and sombre objects.

If this describes you, the issue is simple: you aren’t reading the correct books. Because, whether you want to or not, a truly humorous book will unfurrow your brow, soften your stiff upper lip, and make you laugh out loud and proud.

To demonstrate our argument, we’ve compiled a list of some of the funniest book titles ever written, certain to make you cackle, snort, giggle, or titter, whether you’re on a train, in a library, or at home with your cat.

Why is Norm so popular among comedians and comedy nerds? It could be because he cynically and aggressively breaks the conventions, such as not being courteous or breaking normal joke rhythms – he even informed an actress on Late Night that her lousy movie was terrible. As a result, Norm takes his own spin on the stand-up book, turning it into something both achingly true and absurdly false, all delivered with Norm’s trademark deadpan. It makes you wonder if he did bring morphine and a syringe out for his SNL audition.

Steve Martin’s memoir, which includes all entertainment autobiographies, not just those of comedians, is the best, and not just because of Martin’s unsurprisingly lovely style. Unlike most memoirs, it appears to transmit a clear-eyed honesty as Martin attempts to de-mythologize his own life, which the rest of us have so mythologized, particularly his days as a stadium-filling stand-up comic in the 1970s. (He refers to it as a biography rather than an autobiography because he’s “writing about someone I used to know.”) He is so honest with himself and with the reader that the reader knows why he left comedy to pursue acting, art, and writing.

You can’t be Tina Fey, but you can get close to understanding what it’s like to be Tina Fey, whose climb appears both difficult and effortless, because she is Tina Fey, with the life, management, and comic skills to make it look effortless (or at least make hard work look fun). Fey traces her path from Pennsylvania nerd to Chicago improv comedian (and employee of the city’s creepiest YMCA), up through SNL, 30 Rock, and parenthood, interrupting herself with jokey but useful life advice (“talent isn’t sexually transmitted”) and self-deprecating one-liners.

Elliott, who has played the “Guy Under the Stairs” on Late Night with David Letterman, the thirtysomething paperboy on Get a Life, and the cabin boy in Cabin Boy, has published a few fictitious nonfiction books, including Into Hot Air, about his disastrous, not-real trip of Mount Everest. However, with Daddy’s Boy, the innovative, meta-comedian produced an actual, mostly true book, as the subject is far too real — it’s about growing up and forging one’s own identity and voice in the shadow of tremendously successful parents in the same company. He is, after all, the son of Bob Elliott, one half of the legendary comedic combo Bob and Ray. Because every chapter Chris Elliott provides is followed by Bob Elliott’s rebuttal chapter, it’s a rare book that’s also self-accountable.

Girl Walks Into a Bar deals extensively with disillusionment and the abrupt end of glory, which is rarely addressed in arts and entertainment works. Dratch, for example, went from an illustrious career on Saturday Night Live to being cast as Jenna on Tina Fey’s 30 Rock, where she was replaced after the pilot. Another topic of this novel is that life does not always go as planned, which leads to a pleasant and lovely story of second chances and unexpected joy. (During her child-bearing years, Dratch finds a guy and has an unanticipated baby.)

Jean Shepherd, a radio announcer, and humorist tended to exaggerate his childhood stories (as do most people), and the best ones are about Christmas in the heavily nostalgic mid-twentieth century. Shepherd narrated the perennial Christmas classic A Christmas Story, which was derived from this anthology. Because this book pines for the good old days while also pointing out how adults then, and now, are a bunch of phonies, the movie lacks a lot of Shepherd’s piercing sarcasm and cynicism.

Kaling published this, the first of two books of chatty, free-wheeling essays on her life and views before she had her shows and became a movie star, but after she wrote for and appeared on The Office. The vagaries of friendship and romance are among her topics, but she also reflects on popularity, and how the truly right quantity of fame is just enough to get oneself convicted of murder.

Princess Leia in the Star Wars films, the third star in When Harry Met Sally, Debbie Reynolds’ born-to-fame daughter, sure, fine. Fisher, on the other hand, was born to be a writer, having worked as a punch-up artist and script doctor on an unfathomable number of legendary films, as well as a memoirist, attempting to figure out why she was so famous. (She has a love/hate connection with substances, and her partnerships aren’t always happy.) This is Fisher’s most dynamic, soul-baring, and sweetly self-deprecating book, besides Postcards from the Edge.

Inside Amy Schumer was fantastic, but the tone and subject were always a little off from her stand-up comedy. That’s because, in addition to Schumer’s ideas, the show benefited from the contributions of head writer Jessi Klein, who is a master at condensing a fantastic story into a short amount of time, as she demonstrates in this collection of personal essays, many of which are about growing up as the smartest person in the room. “Tom Man,” a piece about being a “tomboy” when young ladies are expected to grow out of it, and “The Bachelor,” a smart, extremely comprehensive analysis of why The Bachelor is so entertaining despite its awfulness that will make you want to watch The Bachelor, are two standout articles.

For Patton completists, there’s a lot of fun things here. There are numerous pieces about Oswalt’s childhood and adolescence in Virginia, and his recollections of working in a movie theatre as a disgruntled young man are extremely hilarious. He also adds a few short comic books, a vampire novella, fake greeting cards, and a cultural credo akin to his Parks and Recreation Star Wars diatribe about how all young genre fiction writers will someday write about zombies, spaceships, or wastelands.

Every book is worth a try. This genre is no different. If you haven’t read books from this genre before, here’s your chance to explore! Step out (or rather not), and dig into these amazingly humorous books!