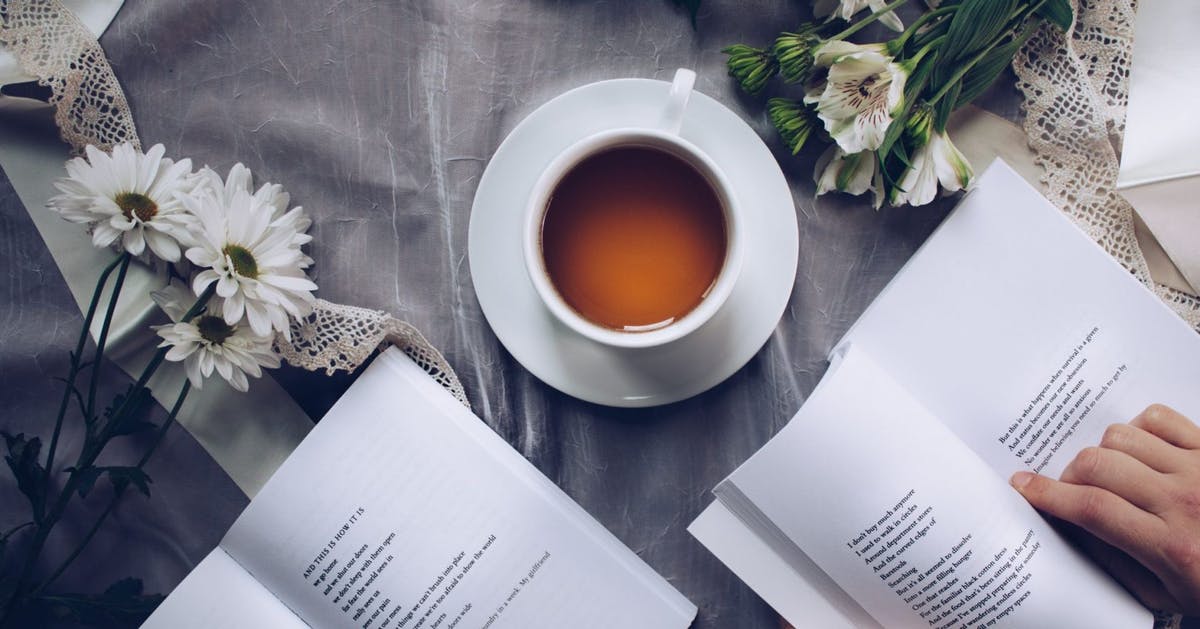 Prose is a natural flow of language and sentences used in literature. It can be both fictional and non-fictional. Unlike poetry, prose is present only in sentences and paragraphs whereas you find lists and stanzas in poetic and other similar forms of literature.

Prose resembles natural speech. Most of the literature is available in prose. Since it is such a wide term, it is categorized into numerous kinds. Hence, let me limit the article to fictional prose so that the things are not mixed up and you learn without any confusion.

Short prose narratives are typically limited to a specific word count. It can be a description, narration, commentary, or dialogue. Word count, detailed character description, and compact narration that distinguish short prose from other forms of prose. Short prose is believed to be the first form of literature and existed even before the art of literature has been discovered. “The Two Brothers” is one such example of the oldest short prose in human history. It dates back to 3200BC and has its roots in Egypt.

Fable is a kind of fictional prose that emphasizes on morals and principles of behavior. Usually animals depict the prominent characters in Fable without deviating from their animal traits. Fable typically ends with a proverb or a moral that is enacted throughout the prose. For example, famous childhood stories like “A sly fox,” “Why crows are black,” and “an old sympathetic lion” are fables. The earliest known fables to human kind are from both Greece and India but western fables belong to Aesop.

Novels are fictional stories themed on diverse probabilities and uncertain information. But, the length of the novel cannot be limited. It runs from few hundreds of pages to series of novels because the characters are framed in an intense and deep manner. You can see numerous characters, places, situations, and lengthy descriptions in novels.

Hence, novels and short prose are related except that they are distinguished by their word count. Thus, it can be defined as a comprehensive narrative. And, similar to short stories, novels are also believed to exist from ancient times. Novels are the dominant prose in literary industry. But, it has a rival too. That’s short story magazines.

Fairy tales don’t need any introductions. We all grew up listening to them from our grandmothers or in our pretty story books. Short prose revolving around the stories of kings, queens, princesses, farmers, and princes are fairy tales. They are not new to us and always fun to indulge in a fairy tale even at 60-years of age. Besides casting kings and queens, fairy tales are characterized by magic, adventures, mysteries, and fantasies. The supernatural powers and magical tales engrossed us into numerous fairy tales. Fairy tale prose typically use figurative language and the descriptions are crystal clear that they picturized the characters and events in front of our eyes. They also revolve around charms, spells, magic, and disguise.

Tales are short stories or bare summaries that give us the gist of the narrative. It is a kind of prose that doesn’t lay much emphasis on the characters rather the focus is more on the purpose of the story.

For example, in “Jack and the Bean stalk” you don’t see much focus on Jack rather Beanstalk is highlighted throughout the tale.

Prose is any written information that is not in the form of poetry, listicle, rhyme, or meters. Just plain piece of a narrative defines prose. The term ‘prose’ is derived from the latin word ‘prosa,’ which translates to ‘straight-forward.’ That must have cleared things up for you, if at all you are still confused. Any straight-forward narration or written information conveying opinions, thoughts, ideas, and telling stories is nothing but prose. It can be in any form including descriptive, explanatory, dialogue, or narrative. It can be both fictional and non-fiction. Prose is the foundational material of literature. It can be a novel, essay, short story, fable, myth, hagiography, biography, tale, legend, tragedy, theme, or even an article like this.

So, how did you like our explanatory prose? Let us know in the comments below.