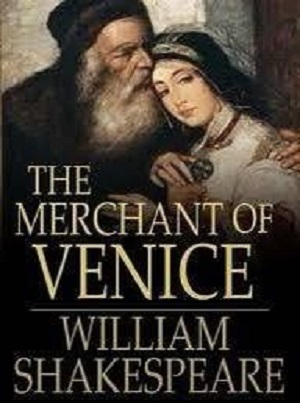 Shakespeare is undoubtedly the most influential and noteworthy poet, playwright and dramatist. Shakespeare‘s collection of 154 love sonnets is possibly one of the most beautifully written in the English language. He set a very high benchmark for both the Elizabethan era and the contemporary modern world. During his days he covered all the possible genres of writing, love, greed, power and ambition that are very relatable even now. While writing he made up his own words when he couldn’t express his thoughts and maybe that is why he is considered one of the first professional writers. His writings are the most quoted after The Bible and he has been credited with introducing over 3000 new words in the English Language. One of my favourites plays that he wrote in The Merchant Of Venice.

The Merchant Of Venice is undeniably relevant in the modern world as it was during Elizabethan England. The play focuses on themes like power and control, friendship and love and discrimination based on caste, creed, colour and religion. The entire play showcases how white Christians looked down upon Jews. The control over individuals and groups from upper society like the Christians on the supposedly lower society, Jews gave the play great verisimilitude to the modern world. Not many people know that but Belmont in his stories was a port near the Adriatic coast but no real place by this name actually existed or exists in real life.

The play compares and contrasts characters and themes like Antonio Vs Shylock, Business VS Love and Belmont Vs Venice. Considering these wide contrasts and themes, let us discuss how it is still relevant: 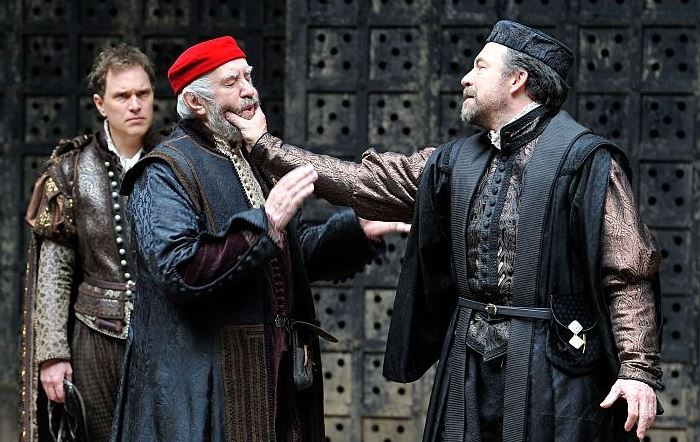 Antonio was the sailor of the ship of love while Shylock was the iceberg. Antonio is shown in the play as a Christian, who is an excellent businessman and extremely kind and generous. On the other hand, Shylock is villainous. The irony of the play is when Shylock’s daughter, Jessica elopes with her Christian lover who is also a good friend of Antonio, Lorenzo. The irony of the play is very relatable in the modern world because no matter how much hate you try to spread in the name of colour and religion, love always wins and in the end, people with their strict rules and superficial shackles are defeated. Jessica also calls out to be ashamed of her father, which clearly shows that the hate shown towards Shylock by Antonio and other supreme class made him a terrible man. In the modern world also, if we keep repeating the same racist mistakes, it will give an incentive to the oppressed to be rebellious. Love, peace and acceptance should be the ultimate goal.

While love and business have always been seen as opposites, in Merchant of Venice they have similarities, while Bassanio tries to woo Portia for her money so that he can pay his monstrous debt, he is also shown falling greatly in love with her and Portia being herself, caring and giving agrees to be a part of all of this, helping Antonio in the end also taking care of their business deal with Shylock. While Shylock has always been cynical about love and always cared for his money, is also seen very hurt when Jessica sold the ring that belonged to his late wife. A lot of marriages lately have been seen to be more business than love and Bassanio and Portia’s example fits the best.

Merchant of Venice creates a contrast between Belmont, being a woman controlled place and Venice, a male-dominant, creating a split between two societies according to their work. Venice represents a place where business, law and order are discussed, while Belmont is a place, where the daughter is obeying her father’s will because she loves and respects him. The locations in the play are also divided by genders, making it totally relatable to the modern world, especially India where territories are marked for men and women differently. While household responsibility pertains to women and the earning member of the family is always a male.

Not only this, but his plays also included homosexuality, making him truly someone who thought outside the box and gave Literature an all-new field to work on.

It has been really long since this play was written but somehow all the problems that were a part of this play and all the contrasts are still very relevant, I always ask this question; Have we not grown in these past years at all or was it Shakespeare who wrote all his plays ahead of his time?

Let us know what you think about him and his plays especially The Merchant Of Venice?

1 thought on “Shakespeare: Ahead of his time”