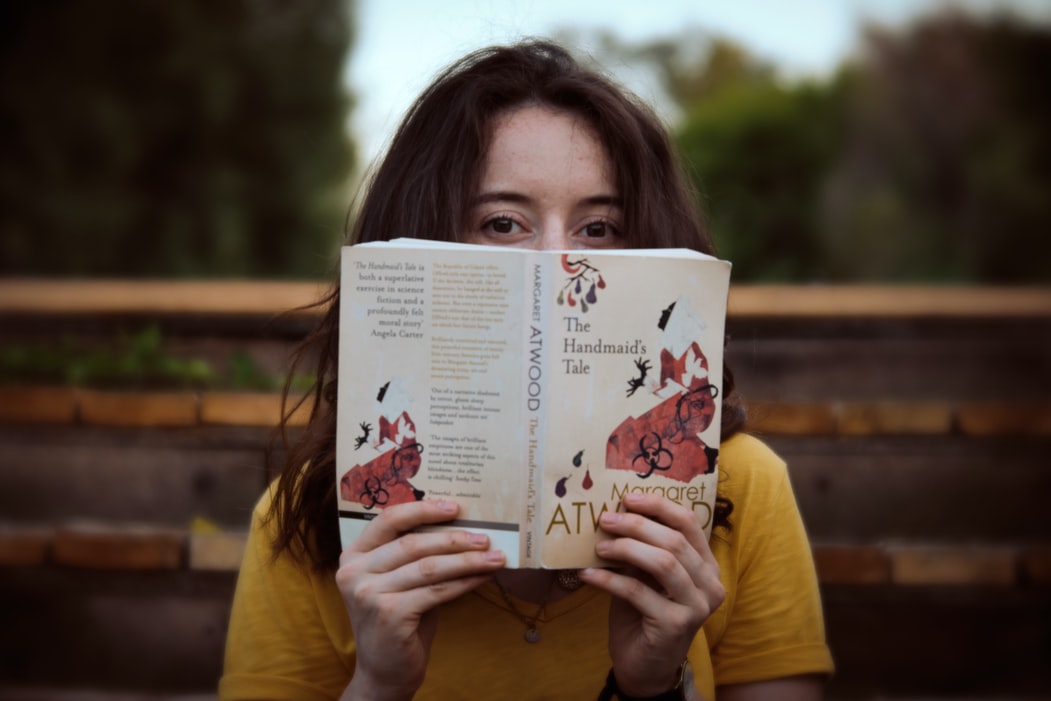 Literature is one of the most interesting and significant expressions of humanity.

We see, read, enjoy, admire, and criticize the works of literature but is it just about words? No, there is much more to it. Expression and emotion are associated with it is what we consume when we read a book. After all, out of a million published every year, only a few are regarded as masterpieces of literature, get rewarded, and make it up to the New York bestseller tag. That brings us to the question “What distinguishes a literary success from a mere compilation of stories?” Well, who else can it be other than the writer? But, why is there still so much obsession over books while we can experience the same story on a big screen eating popcorn and sipping our favourite drink? Come, let’s dissect why literature is still attracting so much attention when the entertainment industry is aiming to provide the audience with a 3D experience.

The renaissance period has glorified literature as an elite art and it indeed was. Even today, although a majority of the population flock towards Maths and science, very few hear their true calling for literature. Literature is like embroidery of tropes, characters, and storylines that make the readers explore who they are as a human. It is as complex as humanity. Hence, there is always a new reality to find and no matter how deeper you dig, there is always something interesting.

On a larger picture, literature is not just a means of entertainment rather a peek into humans’ past and expansion of readers’ knowledge. It has always had a secret influence in shaping the attitudes and thinking patterns of humans. It is rather said that humans started thinking and questioning only after reading, renaissance is a perfect example as it is also considered as the peak era for literature. And, that explains why the Renaissance moment saw introspection, deliberation, thinking, and questioning of many things. Isn’t it clear already that the more you read, the more you expand your horizons of knowledge? Expansion in knowledge accommodates interrogative mindsets. It’s no wonder why all intellectuals and scholars are readers first who went on to become notable personalities later in their lives.

Literature and History are intertwined and inseparable. From Hebrew Bible to the latest New York bestseller “The God Equation” each book has its own share in influencing our instincts and intuitions. The world that we see as it is today is because of past events. History is not merely wars, conquests, times, dates, and people. People of history are products of time and we are the part of history that is still in making. Without literature, we would have known only pint-size about our roots. It is literature, which gives us the account of past events and people. Do I even have to mention how curious we are as humans regarding our past and future? After all, that is what led to the origin of numerous subjects like history, archaeology, and anthropology.

Literature is a product of humans. We hardly see any literature that doesn’t address humans in some form or the other, be it poems, essays, novels, fiction, or short stories. The subject matter can be fear, anger, a past event, or a future prediction. But, the central theme always remains to be the conditions and nature of humans. We learn that bad is not always bad, life is not always the same, and imperfection is not always a defect. Each point a story drives home is connected to human emotions in different forms for different people. At the end of the day, literature is a reflection of humanity itself. Don’t you agree?

The social hierarchy and ingrained discrimination towards a few sections of people is nothing but a consequence of our flawed past. Had we known our roots clearer and earlier, the world today would have been much safer and a lot less segregated. For example, “Sapiens” by “Yuval Noah Harari” teaches us that all humanity is one and casteism, racism, and sexism are all by-products of human hatred, ignorance, and lack of knowledge. Had all humanity learnt and realized this fact (there were books that dealt with similar subject patterns in the past) the earth wouldn’t have been stained with the blood of our ancestors. The world today is different from what it was back in the 15th century. A lot of practices, habits and human attitudes are changed because of the contribution of literature to the benefit of human knowledge. However, people of each time period we’re interested in different genres of literature and the pattern of grasping literature has evolved over time. That brings us to the conclusion, why people are more aware than they were decades and centuries ago.

The beauty of humanity lies in its diversity. Despite being segregated by various social hierarchical systems, we are still united and that’s because of the appreciation of diverse cultures and beliefs. If not for literature, there would have been a lot less awareness and tolerance towards other religions, cultures, and other sections of people. Literature has played its fair part in inculcating tolerance in people towards their counterparts. Understanding cultures and traditions across the globe is an essential prerequisite to building tolerance and literature has taken up this subject matter right from the very early ages of its origins.

Literature is how we perceive what is happening and has happened to us on a personal level and to the world as a whole. Had it not held such significance, it couldn’t have transcended the ages to make it up to this ebooks era. Literature has influenced social and political changes to a large extent. While some literature provides you with a chance to escape worldly responsibilities for some time, a few others just remind the readers that life is not all ice creams and cupcakes. Whatever it is, as long as authors manage to bleed feelings and emotions on that white paper, literature lives on.

1 thought on “The craze for literature.”