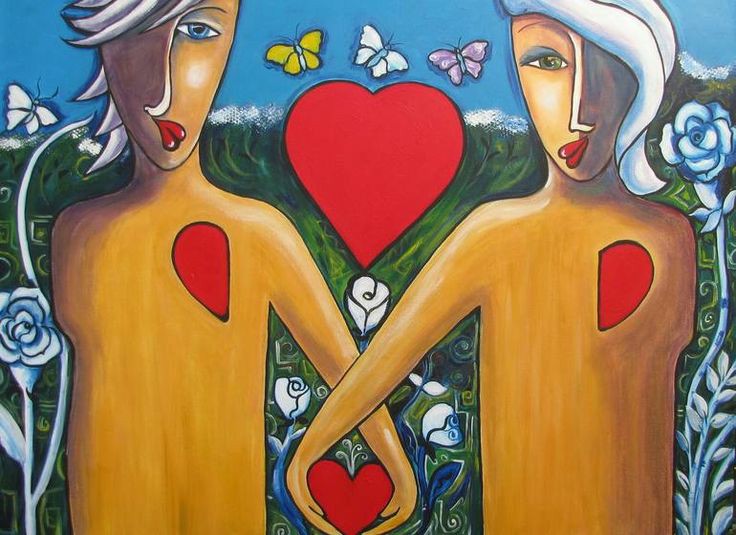 Out of all the uncanny concepts we have floating around in the universe, one of the most riveting has to be the concept of soulmates. Two people destined to be with each other, no matter what happens? Sign me up! Fortunately, soulmates are not limited to your romantic relationships – you can find your soulmate in platonic and familial relationships as well.

However, modern literature has always turned a blind eye to platonic soulmates, instead opting to show the concept from a romantic perspective. The Red Thread of Fate, destiny, twin flames – there are so many concepts to replace soulmates, which are usually used in modern literature to bring the protagonists together. But more importantly, these days, soulmates are considered to be someone you can connect with instantly. They’re not your second or better half, quite literally, but someone who’ll double your happiness!

The concept of soulmates can be traced back to world mythologies. In Greek mythology, as explained by Plato in The Symposium, humans were supposedly born with four legs and four arms, with a two-faced head. Zeus was afraid and jealous of their united power, thus splitting them into two separate individuals. He cursed them by making them search for each other their entire lives – and soulmates came into existence.

The Greek philosopher, Plato, also explains the human urge to find a soulmate in his text, Symposium. Since Zeus split the soulmate, he bases his observations on it, saying –

“And when one of them meets with his other half, the actual half of himself … the pair are lost in an amazement of love and friendship and intimacy, and one will not be out of the other’s sight, as I may say, even for a moment.”

This is, however, not the only origin story we have. One can’t forget the classic Adam and Eve story in regards to soulmates or the pair of Shiva and Shakti – Ardhnarishawara – in Indian mythology. And while this soulmate concept has been defined by the Gods themselves, it was only in 1822 when the exact word was coined. It was seen in a letter written by the English poet, S. T. Coleridge. He wrote, “To be happy in Married Life… you must have a Soul-mate as well as a house or a yoke mate.” While he used the term in the context of marriage, it has now been used in a variety of other spectrums, including marriage.

Criticism of the concept

Psychologists are quick to claim how the concept of soulmates and the quest to find them is filled with irreparable flaws and logical problems. They claim that depending on this concept ultimately leads to the person believing that they won’t be happy on their own. On the other hand, they’ll have to rely on someone else – i.e. their soulmate – to find their true happiness. In turn, to find this true happiness, people try to see if they just ‘click’ with the people they’re interested in. And if they don’t, they just move on to find another person. This usually leads to quick romances and disappointing encounters.

The couple who feel they are soulmates are in danger of becoming co-dependent, mostly for the subconscious urge to appear as one. Not only does this butcher their individuality but also can turn their bond into a toxic one. There is more emphasis on the symbols of their fated love, rather than on celebrating their intimacy properly.

There are literal studies conducted on how believing in soulmates could be less than beneficial for a person’s love life and emotional health. But enough with that bummer talk! Soulmates, in reality, might be a little difficult to come by, but soulmates as a concept used in literature? Ah, it’s simply the best! And as a reader, we all are equipped with wonderful tolerance towards literally everything.

There are so many ways to describe soulmates, especially in literature. In fact, any pairing we see in novels seems to be made for each other – of course, it’s because the author writing them that way though. Romeo and Juliet, Cathy and Heathcliff, Elizabeth Bennet and Mr Darcy – there are just so many examples. But all of these are classics, written in times when most of today’s readers weren’t even born.

The portrayal of soulmates in modern books, however, is understandably seen the most in romantic supernatural fiction. Since everyone is convinced soulmates are primarily romantic, it isn’t really surprising to see the concept being such an important part of any – if not all – romantic plot. In addition, thanks to the fantastical quality of soulmates, it blends especially well in a supernatural setting. That is exactly why you’d find it lurking in books with vampires, werewolves and witches.

In these supernatural settings, we see the protagonists imprinting or mating or bonding – and all of it leads to one thing – being two halves of one. You know what? Most readers – including me – are a sucker for that trope!

But Taryn takes it, thinking it’ll just be temporary. Their wolves don’t particularly understand this mating… alliance is temporary – and in no time, their attraction turns very much real! While this is just the first book from The Phoenix Pack series, combining soulmates with supernatural and eroticism is what makes it an engrossing read.

Christina Lauren’s The Soulmate Equation gives a new perspective to the word soulmates. It is a refreshing read, where you finding your other half is not left to fate… but to your DNA. Extremely lonely, single mom Jess Davis hears of the new DNA-based matchmaking company that guarantees you’ll get your soulmate the scientific way. This company, GeneticAlly, matches her with a stubborn, arrogant man, Dr. River Peña. They’re matched 98%, by the way! Jess decides not to pursue this genetic soulmate… until the company proposes a solution – Jess will be paid to get to know him. Bada bing! Her decision is made. 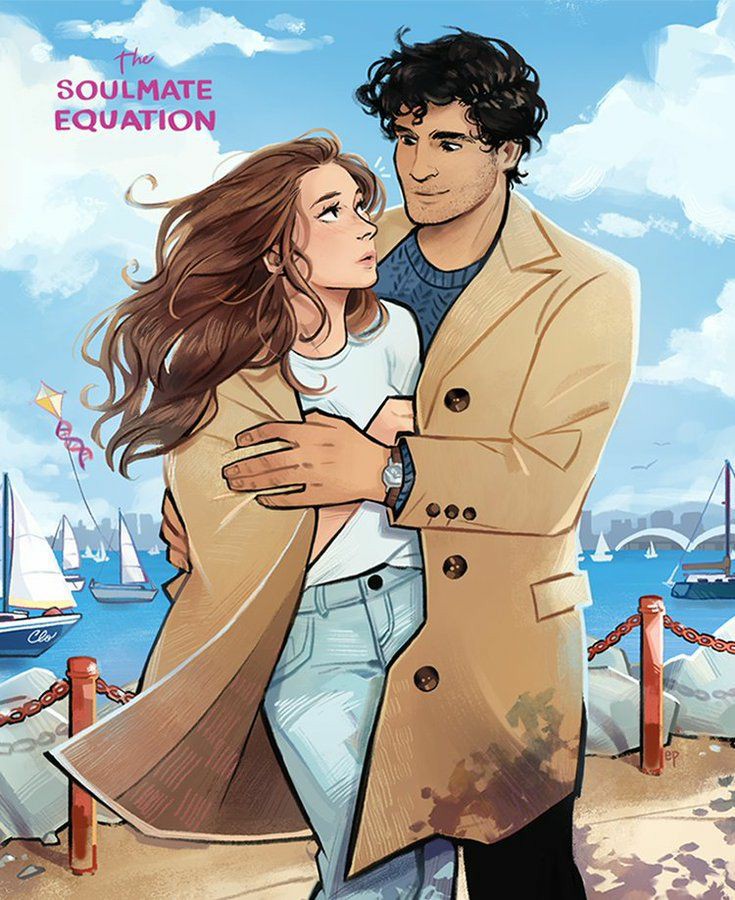 Their first meeting is rockier than rocks – but as the story progresses, they find several things in common to talk and share about. As for the question of them getting together smoothly or something disastrous happening to them at the end… You’ll have to read the book to find that out!

In the Significance series, Shelly Crane regales about Maggie’s tumultuous relationship with Caleb, who are actually soulmates! But it’s the first book that starts it all. Maggie first meets Caleb when he’s just about to get hit by a car. She saves him and shakes hands, leading them to imprint on each other and see the visions of their future! Imprinting how, though? While Maggie is a human Caleb is not – he’s from a supernatural species known as Aces.

Theirs is an insta-love but it is justified by their imprinting and all the other stuff that comes with it. There are a lot of lovable characters, plot twists, and even annoying developments that would test the couple’s relationship. Sadly, the book ends on a cliffhanger – but we all know they’ll get their happy ending. Just a warning – you got Twilight vibes but hate that saga? Then there are no vibes. But if you love it, this series is the one for you!

Soulmates are such a fascinating concept and to see authors beautifully portray their own versions in their novels – it’s beautiful! However, soulmates are more prevalent in fanfictions… but that’s a story for another time!