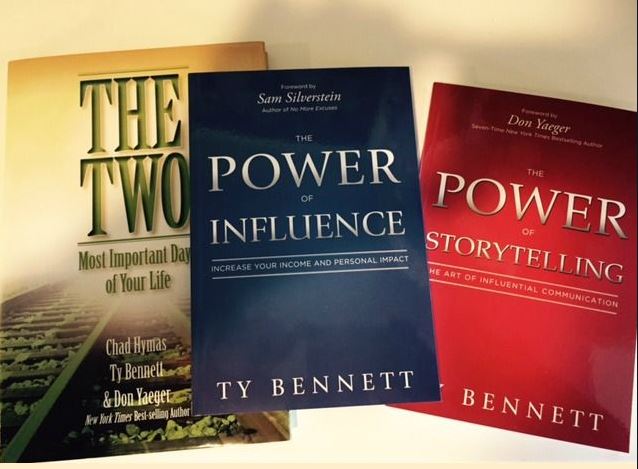 Many of us suffer in our day-to-day lives cause we cannot influence others to follow us or believe in us. And it’s okay, but you might need to change this scenario if you are aspiring to become a leader in the future or simply want to be the center of attraction. So, we decided to help you by bringing seven books that can help you in influencing others. We have picked something that can help versatile personalities; give it a look, and you will definitely find a book that suits you.

“There are two ways to influence human behavior: you can manipulate it, or you can inspire it.”

The motto of this book is ‘why do you do what you do.’ Simon Sinek introduces the golden circle, a framework that all the great leaders use, a framework prepared from the similarities of great leaders that an ordinary person can use and drastically change his life. The Golden Circle is based on three words why-how-what. The book begins by asking you different questions: What inspires you, why you want to do a job, why a continued consumer will come to you, what extra do you provide, why are you not getting money or profit. The book is filled with exciting real-life stories, facts, figures, and secrets that can blow your mind and persuade you to ask why before starting a new work.

We don’t think that there is one such person who doesn’t know about this book. It is one of the most sensational books launched in the early 20th century and one of the best-selling books and has sold up to 15 million copies so far. Let’s begin the review with a short quote from the book.

“It isn’t what you have or who you are or where you are what you are doing that makes you unhappy or happy. It is what you think about it.”

The book comprises information that can help you fill your communication gap with your peers’ batchmates and help you influence people. Given some severe advice like don’t criticize, condemn, or complain about things; give honest plus sincere appreciation, and show genuine interest in other person’s life. One negative aspect of the book, i.e., it was written in the 20th century, and we are now in the 21st-century; things have changed, and now we might need an updated version of the book. 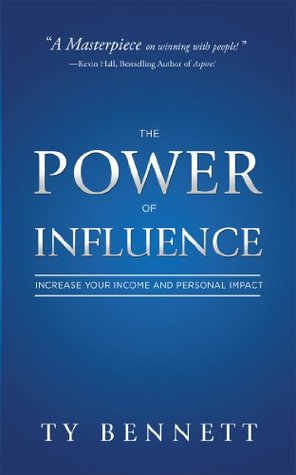 The power of influence is a 130-page novella in which the author reveals The secret of how you can increase your personal impact without getting and charge and breaking other persons’ will. A personality that people will look up to. It is said that ‘The power of influence is How to win friends and influence people for our day.’ Fresh, engaging, and humorous and deal with the problem of the 21st century. The book’s central theme is how to actively listen, think, speak, and view as an influencer. The author also explains the difference between situational and temporary and lasting influence and how you can create a lasting influence. And if you think who the author is to talk about such things? Well, our author is the CEO of Leadership Inc., a speaking and training company, and has experience of more than a decade.

Three habits of influence that our author is talking about is connect + convey + convince. If you are a person who knows how to give a speech but ended up saying more than what you mean and has lost your way from the central theme, then this book is for you. Book tells you how not to fluff and get to the point. No one likes to read long-press articles; no one actually reads them; if you want to tell someone, get to the exact issue and tell. In other words, short plus accurate is more significant than long plus tedious. This book is recommended for managers or people who are connected with large groups of people.

It’s a psychological book in which you analyze how you can persuade other people’s minds and compelled them to follow your vision. If you think that a psychological book means it is boring. So allow us to tell you it’s not; it is easy to read, very engaging, humorous, and filled with research facts and examples. Teach you techniques to subdue other peoples. The central theme is the seven steps to persuade somebody, i.e.,

“Embarrassment is a villain to be crushed.” 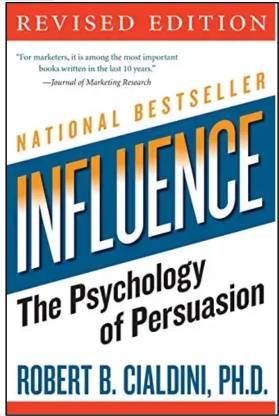 Influence by Robert Cialdini is a classic book written on the subject- The psychology of persuasion and influence. The central theme of the book is the six weapons of influence.

The book helps you understand how you can influence others’ decisions. It enables you to understand the psychology of why a person says yes. About the book, you will get some sort of trips and tricks on how you can convince other people, like give a reason when you ask for a favor; people do the thing when they see other people doing the same thing. Overall the book is relatable and suitable for anyone who wants to gain the power of influence.

This book is for leaders, managers, department heads who have to manage a large group of people and usually got accused by phrases like ‘you are bossy,’ ‘you do what you want to do’ and ‘we will do because you are the one the power and authority and at last the most used phrase ‘you don’t listen to us.’ These types of phrases are common but can defame your career in the long run. This book is about you if you want to influence and persuade other people without showing authority. It’s a straightforward and practical book with no bootlicking. The author talks about the manipulation technique,s politics, and being off not so noble.