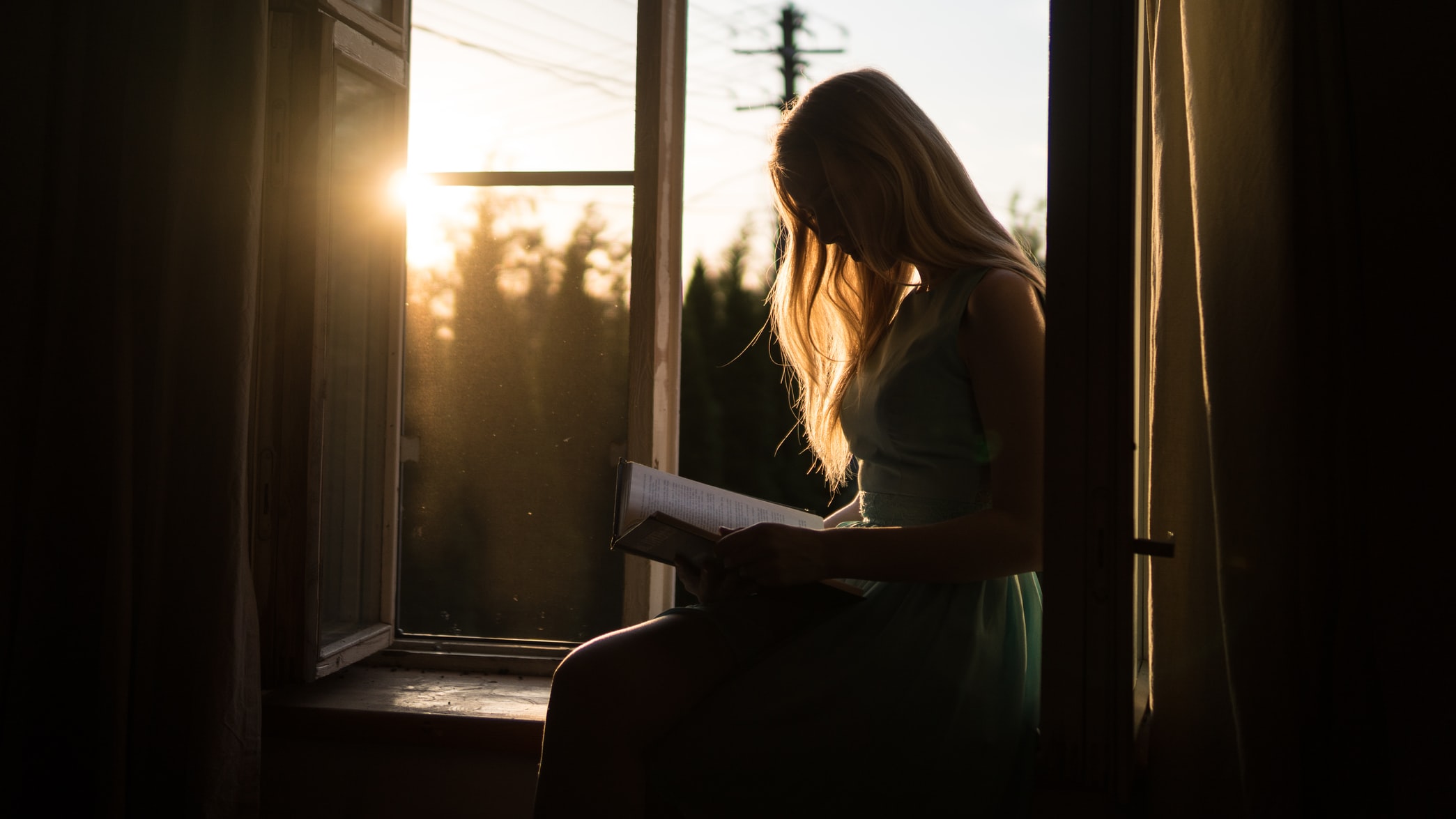 The role of women witnessed a drastic change over the ages both in society and literature; although portraying strong and independent ‘women protagonists’ in literature is the current trend, you hardly find women lead in ancient literature. As the ancient world literature is dominated by men, literary works mostly reflected on male protagonists, obviously! And of course, even if there are any traces of women in novels, they are majorly depicted as ‘kitchen queens,’ ‘caretakers,’ and ‘innocent weaker genders.’ The primary credit for the limited role of women in ancient literature can be attested to patriarchy and age-old prejudices associated with gender roles and traits.

Despite contributing to folklore, rural stories, and folk songs, women were neither acknowledged as potential litterateur nor given significant position in any of the prominent compositions. While the literary trend of women in leads hints at the change in the situation, it has taken centuries to reach the current position yet the debates are unabated over women occupying more prominent roles. At a time when the world is stressing issues like gender equity, equality, and feminism, let’s have a look at how women as characters in literature have evolved through ages:

Women were perceived as mere sexual objects rather than individuals with equal status with regards to men in Pre-Greek and during the Greek age. This prejudiced status of women was taken advantage of and one would find very limited participation of women in the public sphere. The same has been the case with literature. Neither were they accepted as potential participants nor were they given decent roles in the ancient Greek mythologies. The characteristics of women as seductresses, frail, and insensitive in Greek literature throws a bright light on the demoralized position of women in Greek societies and the world over as well. Greek Mythologies are considered the first works of literature in the ancient age, for the time being. Even well-known authors like Homer didn’t care to depict women as independent and brave individuals. Moreover, women possessing these qualities are shunned and despised for they are considered the characteristics of “bad women” and marked “iniquitous.”

In Greek Mythology, there have been two different schools of depicting women. While one school of litterateurs mirrored the societal position of women, another school of authors completely deviated from the accepted norms and depicted them in a very bright light as goddesses and angelic figures. The characters, also considered as Greek goddesses, Athena, Medusa, Persephone, and other agricultural goddesses are most venerated. They are praised and worshipped even today but most of them are limited to beauty, fertility, and prosperity, most of which are characterized as “feminine traits.” Little did anyone attempt to show the other side of the story. There were negligible attempts in featuring women in leads and showing them as valorous and liberated individuals.

While there has been a little change in the social status of women in the medieval age that has not been adequately captured in the literary trends of this period. Women were still not given decent roles and female characters are primarily limited to being deceitful, innocent, sexual, and physically weaker genders. However, the disparity between how women and men portrayed in literature was brought down by the entry of women litterateurs. The deviation from the conventional literature styles in this period probably began with novels like “The Virgin,” “The Mother,” and “The Witch.” These novels started throwing distinct lights on women as individuals. Although the light wasn’t as good as the present times, it at least shined bright enough on women of those times, who were otherwise portrayed as mere objects to serve mankind rather than individuals with needs and rights.

A significant shift in the depiction of women in literature began in the Victorian era. Although the equal status of women has not yet been acknowledged, they were depicted as individuals of needs if not with their due share of rights. However, the social status of women has been perfectly reflected in the literature of this time. “Woman” by nature are still portrayed and characterized as “pure,” “modest,” “refined,” and “chaste.” Anything in contrast to this stand is frowned upon and disapproved, both in society and literature. More and more novels including the most prominent ones used colour imagery to picture them as angelic. Women and roses is the pre-dominant comparison of these times, that is they are illustrated as beautiful and elegant yet weak and limited to household chores. Despite the major shift from the earlier literature, women as protagonists continued to be a dream. But there has been a radical shift in the themes the women are shown in. More and more authors started penning down the experiences and endurances of women. “The Probationer” is the best example of Victorian-era literature that beautifully captures the societal status of women and probably the first novel that has portrayed an independent professional woman as a protagonist. Other novels like “Goblin Market,” “Women and Roses,” and “Lady of Shalott” are just a few examples that have attempted to show the reality of women of the Victorian era.

Even after the Victorian era, women are represented as ambivalent. Good women are those who accepted societal norms and women of this kind are “rewarded” to live “happily ever after.” Any deviation from the accepted and recognized personality of a woman became controversial and unacceptable.

With historical and psychological evolution, the readers started welcoming diverse unconventional and “untraditional” female archetypes. With each succeeding generation, the role of women has been customized to the societal changes and reimagined as individuals. For instance, Shakespeare reflected on both wild and wise women, while also representing the poor, traditional, and fairy-tale girls over the years.

Literature has been the mirror of society. They have captured the essence of how society treated women in different eras. From being mere objects existing for the sexual needs of men to individuals of needs and rights, there is one hell of a journey the women kind has gone through, yet the end is not near. The same has been perfectly mirrored in the literature across the centuries. From sexual workers and goddesses of beauty, fertility, and prosperity to women as fictional characters in literature have reached a point where they are portrayed as individuals with contrasting ideologies. Modern age literature like “Bad Feminist,” “The Awakening,” “A woman is no man,” and “Her” are not only celebrating women protagonists rather anticipating and envisaging women as equal stakeholders in society.

Our fictional heroines of present-day seem to reflect the mood of non-compliance with the societal norms that have been set by the patriarchy. Our 21st-century heroines are stigmatized, scarred, and imperfect yet they might grow into a strong woman in the course of the tale. Conservatism is optional, be it a “good” or “bad” heroine, she may long live an unredeemed role in the literature to come.

1 thought on “Evolution of female leads over the literary timescale”