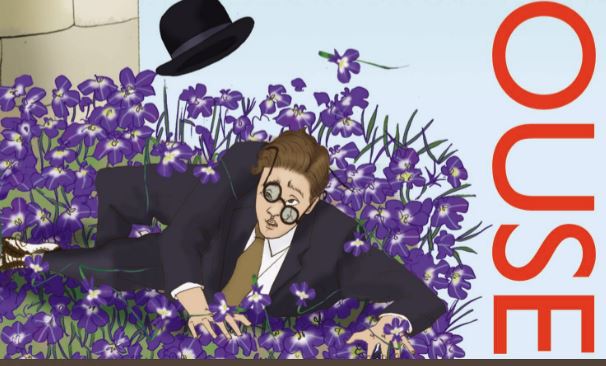 A good satire never harmed anyone. An entire book full of it is just fun! One such amazing author with an excellent vocabulary and a whole bunch of humour and satire, P.G. Wodehouse (born October 15, 1881, Guildford, Surrey, England—died February 14, 1975, Southampton, New York, United States), is an English-born comic novelist, short-story writer, lyricist, and playwright best known for creating Jeeves, the ultimate “Gentleman’s Gentleman.” He co-wrote more than 30 plays and musical comedies, and more than 90 books and 20 film scripts.

Every author has a story to tell- let’s look into this author’s own life story, which has actually been quite interesting.

Wodehouse attended Dulwich College in London and, after working in a bank, became a satirical columnist for the London Globe in 1902, and started writing as a freelancer for a variety of other publications. He lived and worked in the United States and France for a long time after 1909. In 1940, the Germans arrested him in France, and he spent the rest of the war imprisoned in Berlin. He made five radio broadcasts from there to the United States in 1941, in which he outlined his experiences as a prisoner in a lighthearted manner and subtly mocked his captors. However, his use of enemy broadcasting facilities sparked intense and long-lasting anger in Britain, which was at the time practically under German siege. Wodehouse moved to the United States after the war and became a citizen in 1955. In 1975, he was knighted.

Here are 7 books from P.G. Wodehouse that are totally worth your time. Give them a read!

Wodehouse’s escapist work, written in Germany during WWII, leaves behind the horrors and bitterness of life and replaces them with light and laughter. This novel is a nostalgic remembrance of a world lost to war forever, but immortalized inside its pages are the old days of balls and butlers. In this novel, Wodehouse’s best characters return, promising funny scenes when Bertie is forced to visit his horrible Aunt Agatha at the beautiful Steeple Bumpleigh. Love, envy, mésalliances, misplaced identities, and ill-fated plans can only mean one thing: Jeeves will return to put things right. 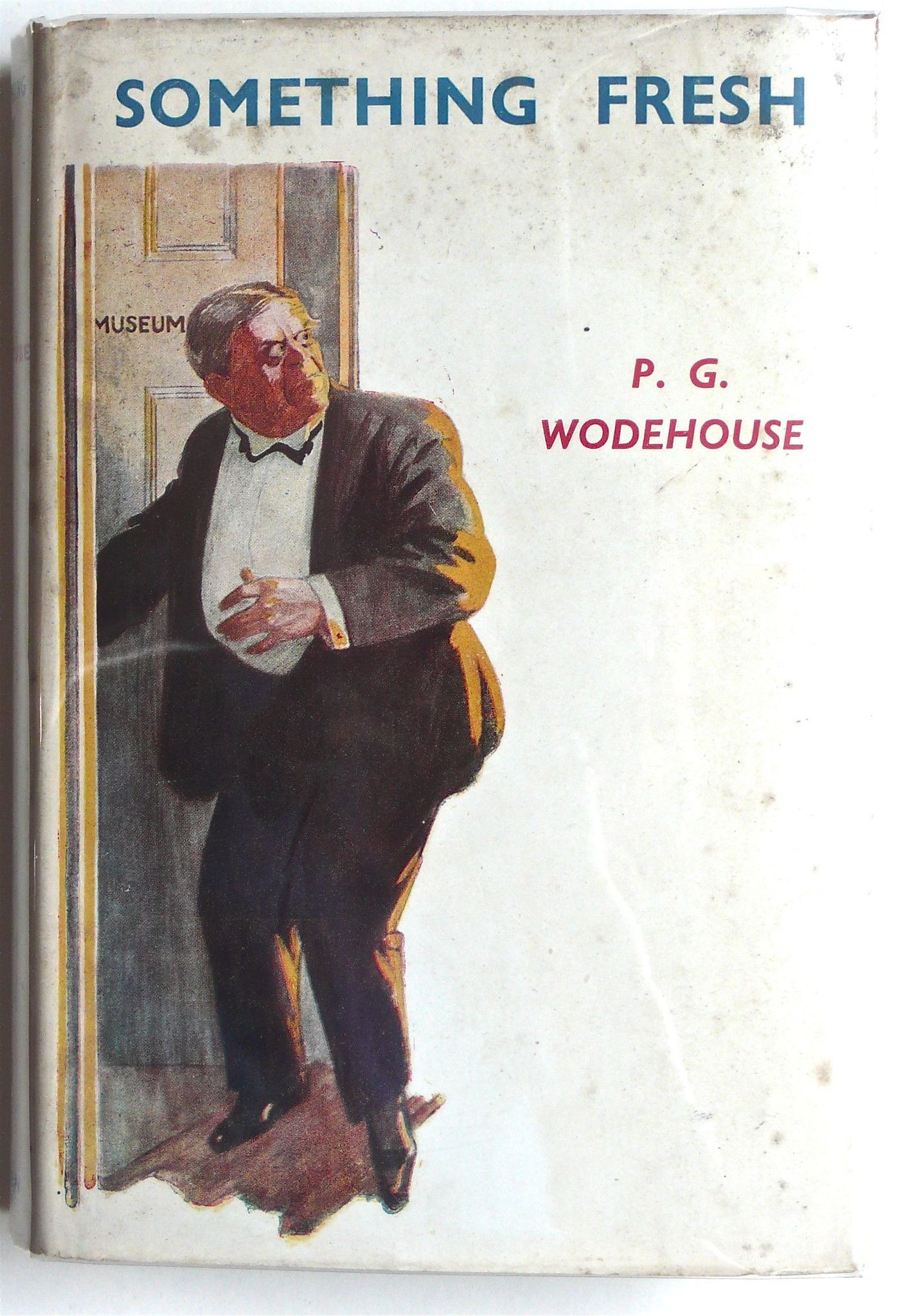 Something New, Wodehouse’s comic debut novel set in Blandings Castle, home of the Emsworth family, was published in 1915. Blandings Castle is never without an impostor, so Wodehouse has not one, but two impostors in this amusing series opener to kick off the saga with a bang. The mystery deepens when a precious Egyptian scarab mysteriously falls into Lord Emsworth’s hands. Something Fresh is a novel that you would not be able to put down due to its great blend of suspense, love affairs, and wit. 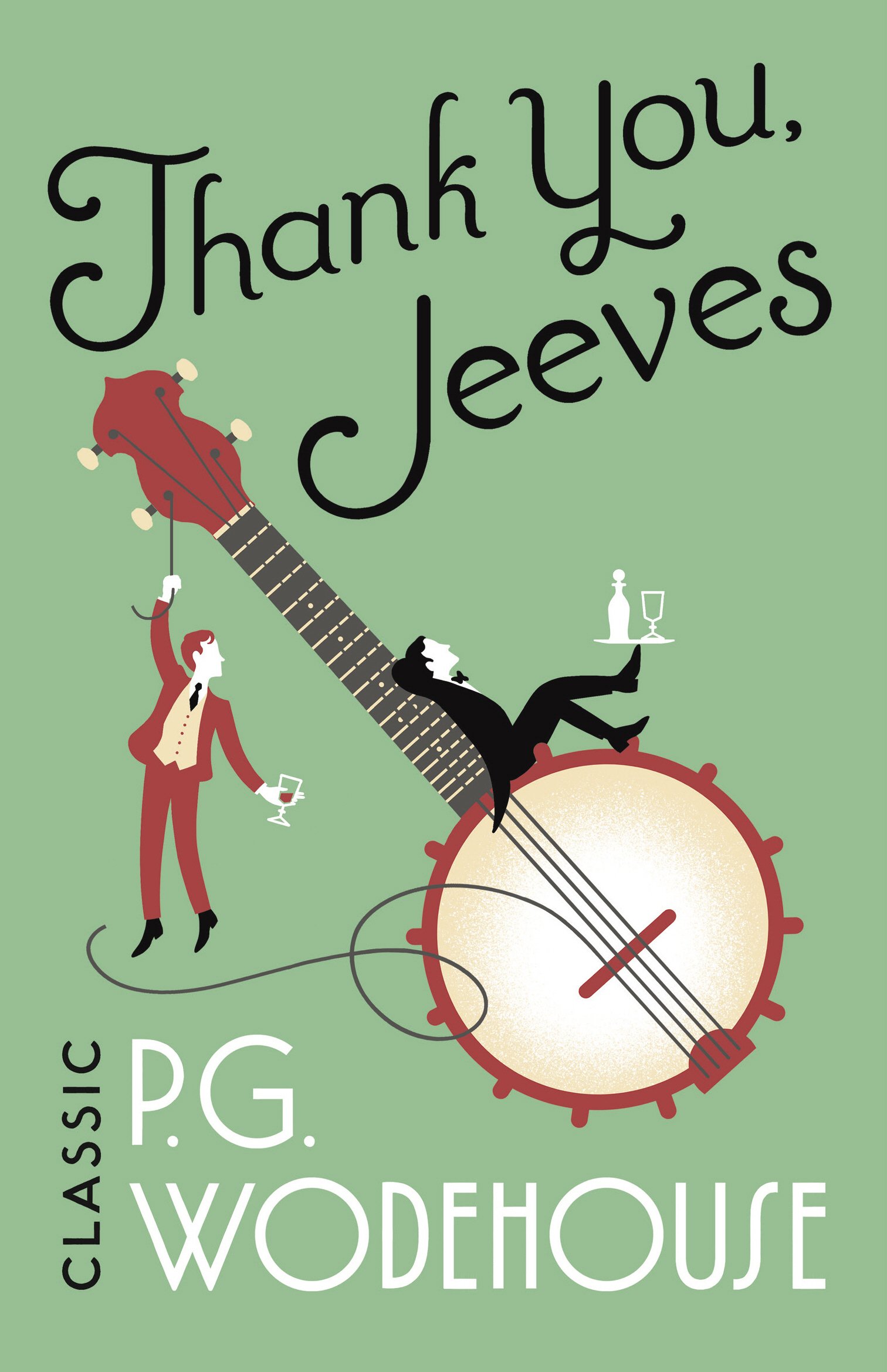 Thank you, Jeeves is the start of Wodehouse’s much-loved second season, introducing Britain’s iconic duo Jeeves and Bertram Wooster and their comical world. In the opening pages of the book, Jeeves resigns due to Bertie’s constant and tuneless banjo playing, leaving Bertie to fend for himself in a desperate state of calamity and misunderstanding. He does not last long, however, until he is in desperate need of Jeeves’ assistance. In this fantastic series opener, Wodehouse takes outrageous hilarity to a whole new level. 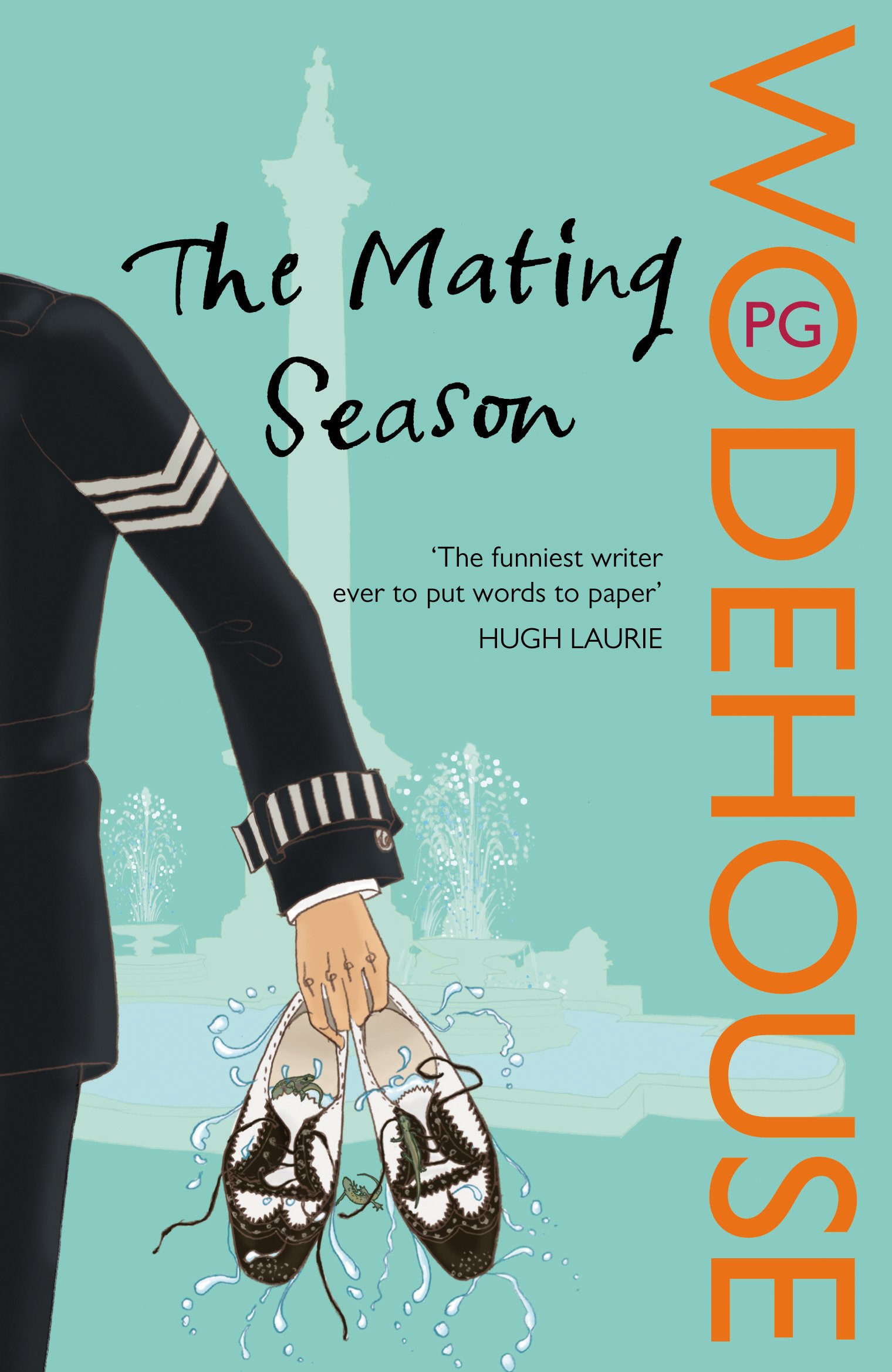 Wodehouse’s novels will be incomplete without a couple of impersonations, and The Mating Season is no exception. All is calm at Deverill Hall, the magnificent Tudor manor house in the picturesque village of King’s Deverill, in the second novel of the Totleigh Tower saga. At least, that’s how it seems. It’s just a matter of time when gentleman Bertie Wooster is around before a good-turn-gone-wrong leads to trouble. Bertie impersonates his good friend Gussie Fink-Nottle (who later impersonates the former) in The Mating Season to get out of an uncomfortable situation. Wodehouse trusts Jeeves to save the day with his wits – and, of course, a decent disguise. 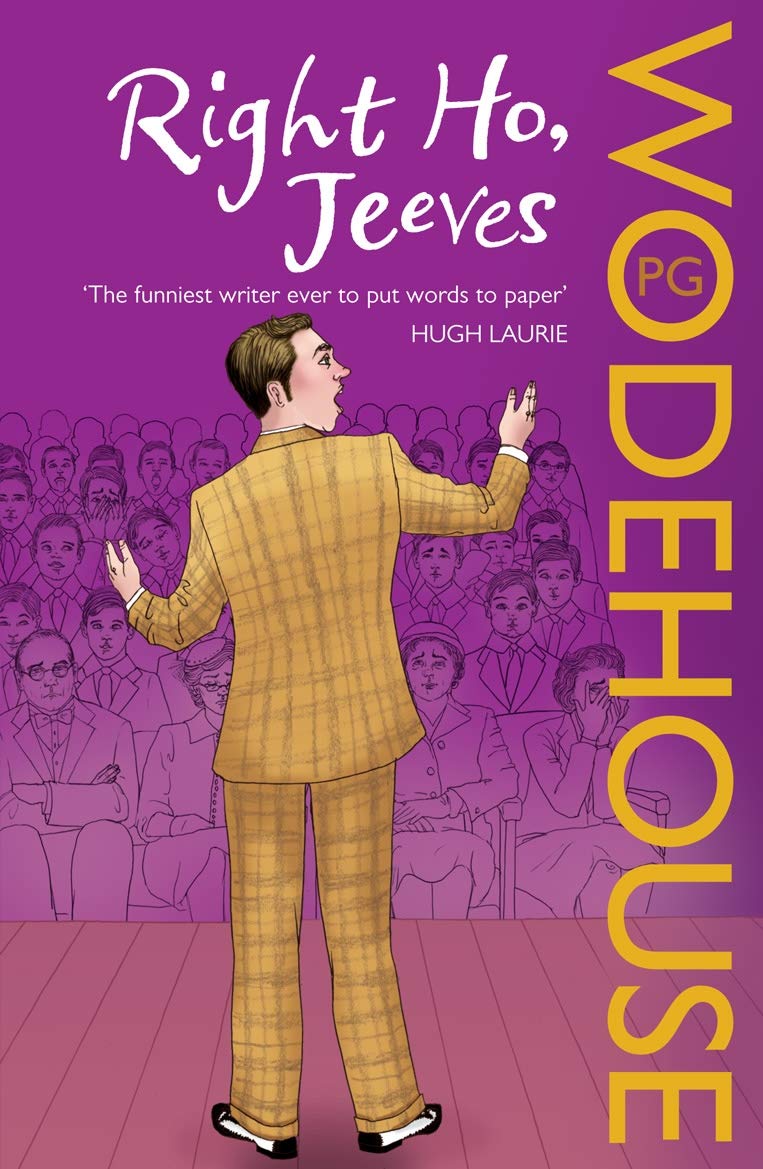 Right Ho, Jeeves is the second book in the Jeeves and Wooster series, and it’s another comic masterpiece about love problems and broken hearts. Despite his good intentions of lending a helping hand to his colleagues, Bertie Wooster’s best intentions only lead to confusion and funny misunderstandings. Fortunately, Jeeves is on the scene to make things right. The scene in which Gussie Fink-Nottle presents the prizes at Market Snodsbury Grammar School is often regarded as the single funniest piece of continuous writing in the English language. Wodehouse’s hilarious story-telling and comedic genius shine brilliantly across the pages of this timeless classic. 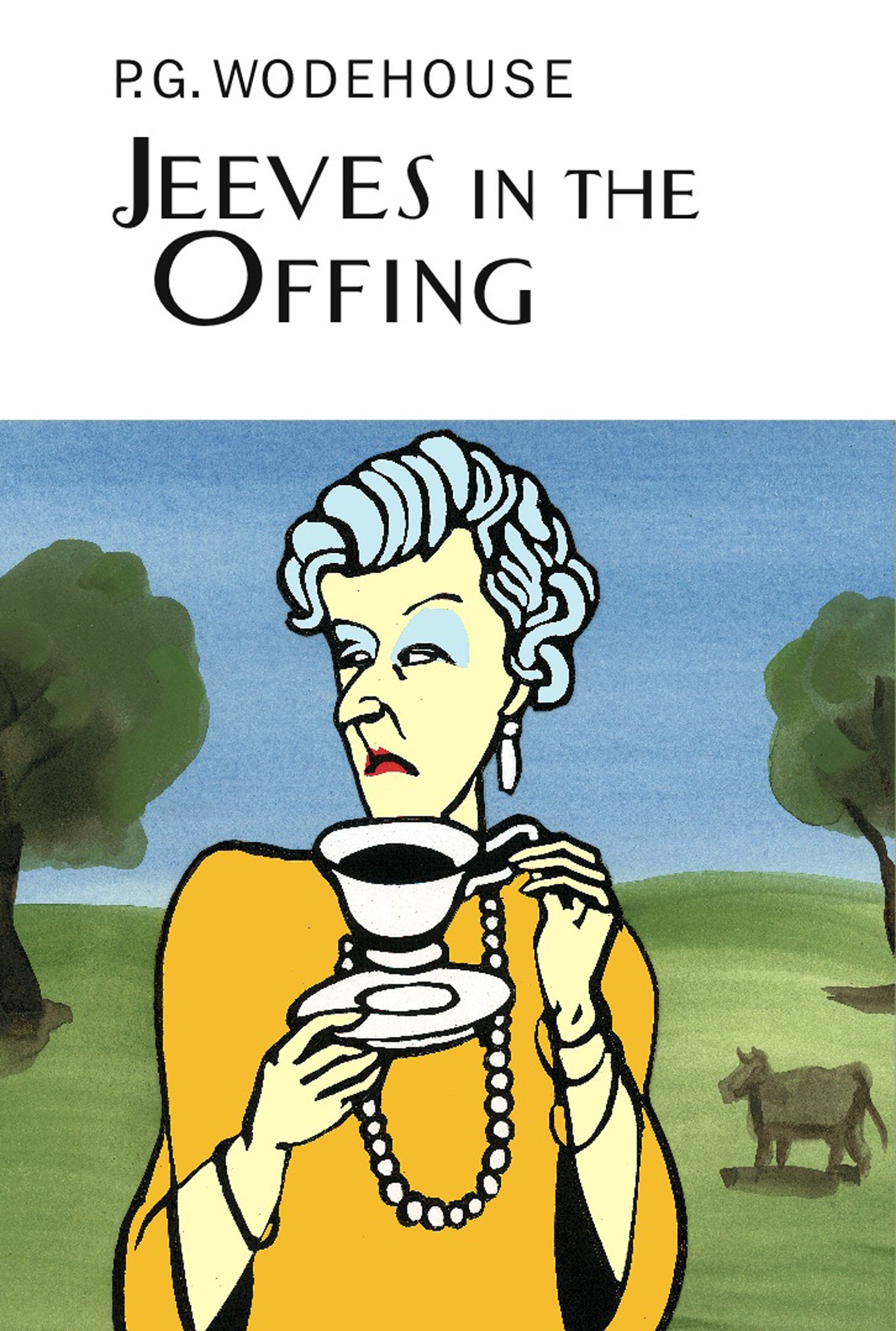 The eighth novel in the series, Jeeves in the Offing, is another fantastically witty work. Jeeves is on vacation this time, but trouble finds Bertie nonetheless. This plot, set in Bertie’s Aunt Dahlia’s establishment, Brinkley Court, has all that any Wodehouse novel has, with the exception of Jeeves, who only appears later in the book. Jeeves in the Offing is a funny, full-of-engagements comedy that features an always-needed impostor. 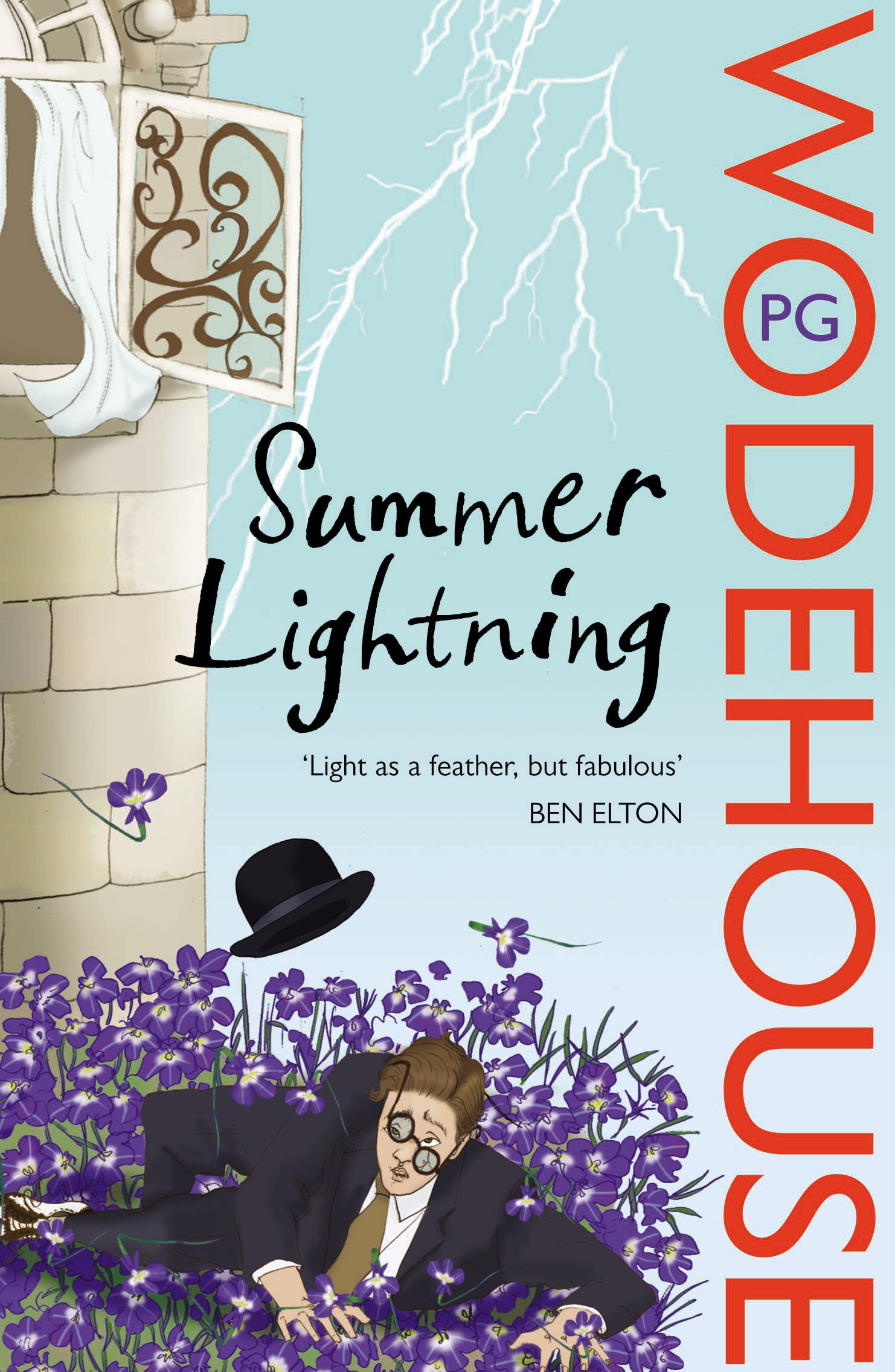 Summer Lightning is the third full-length adventure in Blandings Castle for the Emsworth family. Panic grips the castle as Hon. Galahad Threepwood devotes himself to writing his telling reminiscences, that expose secrets and follies that might jeopardize his integrity. While several characters plot and devise ways to prevent such memories from resurfacing, the Empress of Blandings, Lord Emsworth’s beloved sow, is abducted in a spectacular fashion. This timeless comedy has been adapted twice for the screen and once for the stage, and features a double-dealing detective, disguises, and a mad ex-secretary.

Despite his enormous popularity, Wodehouse’s works have received relatively few adaptations, owing in part to his reluctance. Both the Blandings and Jeeves stories have been adapted as BBC television dramas: the Jeeves series was adapted twice, once in the 1960s (for the BBC) under the title World of Wooster, starring Ian Carmichael as Bertie Wooster and Dennis Price as Jeeves, and again in the 1990s under the title Jeeves. (by Granada Television for ITV) under the title Jeeves and Wooster, starring Hugh Laurie as Bertie and in a short 1930s film that was a very loose adaptation of Thank You, Jeeves. David Niven and Arthur Treacher starred as Bertie and Jeeves, respectively, and Treacher played Jeeves without Bertie in an original sequel, Step Lively, Jeeves.

There you go, book lovers! Here’s your next list of books to get on your shelves, if you don’t have them already!

Let us know if there’s any other book by P. G. Wodehouse that you love!

Share
Tags: Jeeves, Jeeves in the Offing, Joy in the Morning, Right Ho, Something Fresh, Summer Lightning, Thank you, The Mating Season