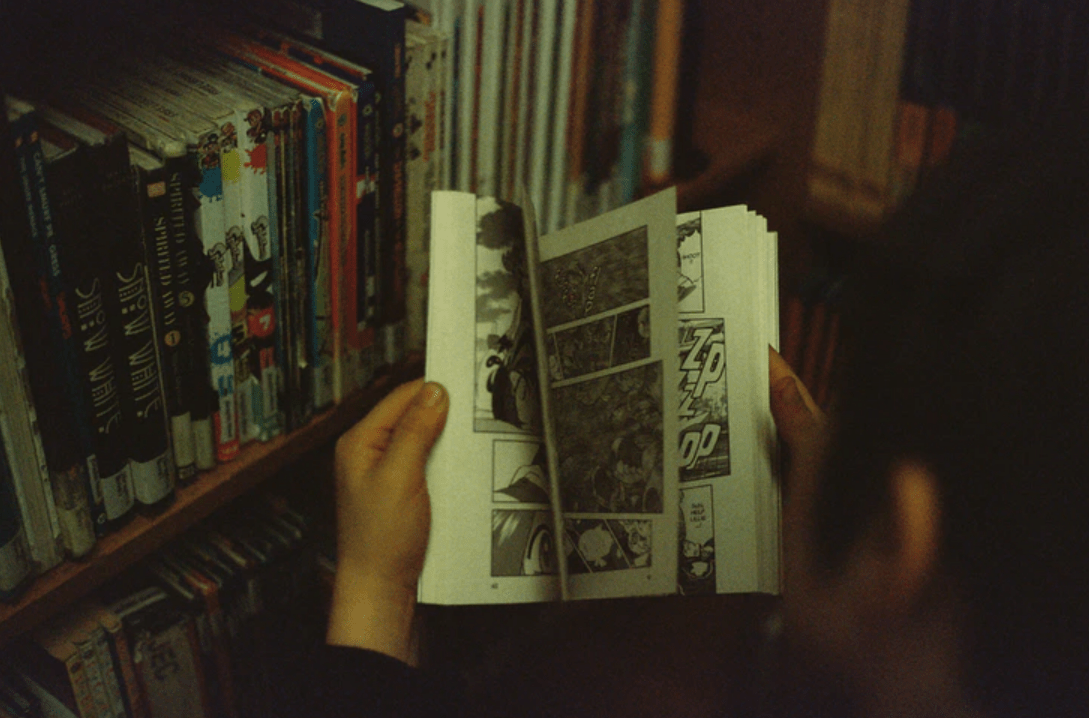 Remember our favorite childhood indulgence? Yes, comics. Before Instagram reels and the recent toddler’s favorite ‘Peppa pig,’ comics kept us occupied throughout the day. Although Gen Z is as much an avid reader of comics as we were back in those days, the true essence of comics hasn’t traversed the time scale.

Comics is an evergreen genre in literature. Although the technological evolution has improved the accessibility of comics through digital means, the joy of laughing to print comics can never be replaced.

Today, it is impossible to ignore the Marvel heroes like Batman, Spider man, Hulk, or the avengers. But, comic lovers still remember them as their favorite comic heroes, for their roots lie in comics.

Comics are a visual treat to comic lovers. Every day, hundreds and thousands of comics are hitting the shelves. And, you can only read as many after all. With these many releases, what has the new ‘collector’ got to do? If you are struck with your next pick, keep scrolling to check out some popular comics:

“Batman: The Dark Knight Returns” occupied the top charts for over five consecutive years. Batman debuted in 1939 and still continues to occupy the top charts consistently. Since his first appearance in Detective comics number 27, Batman featured in numerous comic books, movies, games, animated series, comic strips, action series, and graphic novels. Batman comic series almost has a cult following. If you are a comic fan and Marvel enthusiast as well, there is no better comic series for you to start with other than the “Batman.”

Are you a fan of the famous cartoon character Mickey Mouse? Then, you will love Micky Maus comic series. Although Mickey Mouse debuted as a cartoon character in Disney series, it later inspired a series of other characters in various fields like the German comic character Micky Maus, which was of course inspired by the Disney hero. The 1951 comic has been sold 1 billion times since its origin and still counting. Micky Maus is one of the famous comics in the comic world. If you want to quench the thirst of the child in you, grab your copy now. Oh, wait! Isn’t it a perfect indulgence for your child too? It indeed is, for there are 14 volumes to keep your child engrossed.

I don’t think any introductions are needed to the famous 90s’ fictional hero. We all grew up watching his adventures and posing like him with our mom’s ‘dupatta’ tucked into our collars. Well, Superhero was first born in this comic series and then went onto feature in TV series. Sweet days, sweet memories!

Back to topic! Do you miss those good old days? You are not going to anymore. Not that I am bringing back the series. But, duh! We still have his legacy alive. Just like the TV series, Superman was an instant hit in comics too. That roaring success of a fictional character went on to inspire the creators into featuring him in movies, comic strips, Tv shows, video games, newspaper strips, and series.

I am sure most of you have wondered if spiderman really exists or waited for him to rescue you in times of need. Let me spill the beans, even I was hopeful that my favorite hero will visit me someday. But, that didn’t happen and I’ll rant about it some other day. Here, the centre of discussion is Spiderman comic strips.

We are in 2021. Do you see any less of a rage for him? I take a clear cut no for an answer. Spiderman’s comics are performing equally outrageously even to this day. Have you not indulged in some spiderman yet? That’s a pity, I must say. But it’s not late yet. Why don’t you start a Spiderman comic time? I am sure you will never get enough of him.

Remember Wolverine and Professor X? Did it ring any bells? Of course, it does. These American series characters are popular worldwide. But, before being adapted into the famous Marvel movies, they were all just comic characters. Astonishing, right? No.

The famous superhero comic debuted in 1963 and has sold more than 2.5 million copies till date. Yearning some fantasy mixed with humor? X-Men by Marvel is my best bet. There is no way you will put these down.

Well, these are just a few suggestions and none of them sold less than 2 million copies. That explains the position of these famous comics on popularity charts. No matter if you are new to the comic genre or already have comics piled up in your library, these are all-time hits that one must surely experience. If you are a beginner, there is no better way to start than with these super heroes. Almost all of these comics debuted back in early and mid 20th and are still selling. Does that not explain the love and admiration these comics are receiving?

Also, these are the lengthiest of all the comic series till date. So, take it for granted that you are gonna be occupied for the upcoming year. “Dragon Ball,” “Naruto,” “Captain America,” “The Phantom,” “Avengers,” “Casper: The friendly ghost,” and “Fantastic Four” are good titles to add to your pull over list. Let us know your trip to the ‘comic’ land as you embark up on this new ‘genre’ journey.