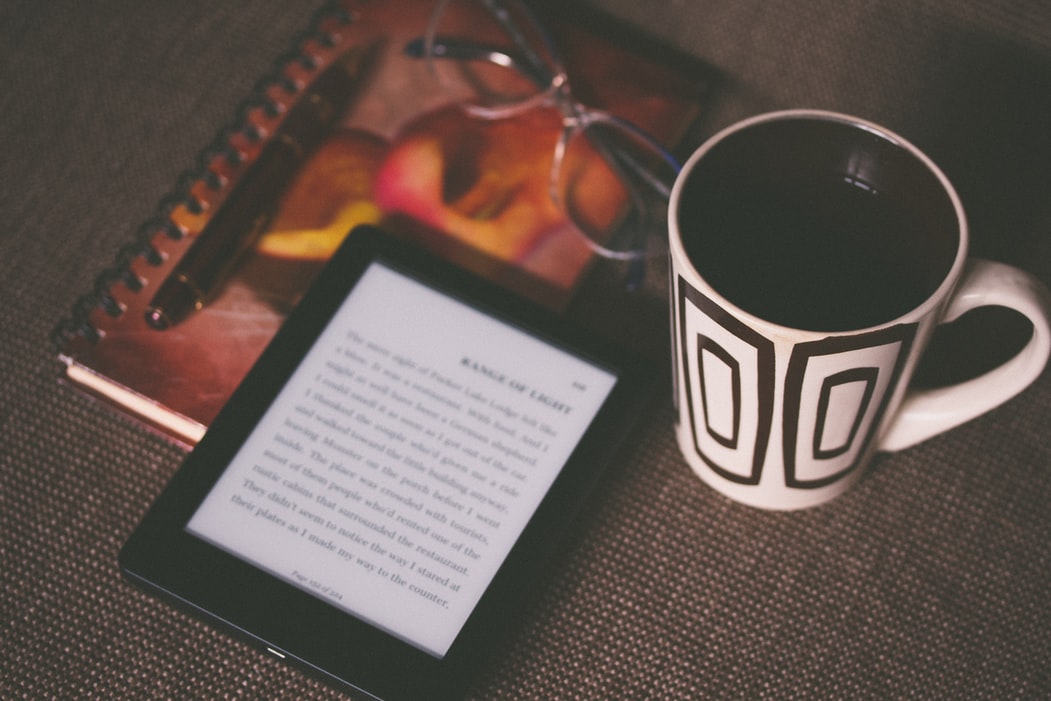 Amazon Kindle Unlimited Subscription is fantastic. This isn’t a sponsored post, but you really get to read a lot of books that use this platform, aside from your favourite series. A number of Indian Author books are also available on it either for free (as part of the membership) or for a very low price.
We’re sharing some rare, less discovered findings with all Indian readers today. Many of these authors have created stories based on Indian mythology and religion, while some have dabbled in the ever-popular romance genre.

Author of a work of fiction. He earned an economics degree from St. Stephens College in Delhi and went on to IIM Calcutta to study business management. His forte is combining ancient Indian mythology with science and history to create a page-turning read. His debut work, The Mahabharata Secret, was published in 2013 and went on to become a success. The Mahabharata Quest: The Alexander Secret, which he published the next year, was another successful book by the author. He’s been unstoppable since then. To the satisfaction of his Indian followers, he has written a book virtually every year. Here’s a link to all of his engrossing books.

If you have a Kindle Unlimited subscription, you may read all of his novels for free on KU.

He dabbles in the Young Adult and YA Romance genres. During his college years, Durjoy Datta, an engineer from Delhi Technological University, penned his first novel, Of Course, I Love You. He earned his post-graduate degree in finance management in Germany, and after a few years working in banking, he decided to pursue writing full-time. Since his first novel in 2008, he has published over 15 books.
On Kindle Unlimited, all of his coffee table contemporary romances are available for less than Rs.100.
Well-Known Books:
-If It Doesn’t Last Forever… It’s Not Love (Nikita Singh, co-author) (2012)
-Best Boyfriend in the World (2015)
-Our Irrational Love (2016).
-The Love of My Life (2016).
-The Boy Who Fell in Love (2017)
-The Heartbroken Boy (2017)

What Indian reader isn’t familiar with Chanakya’s Chant’s author? With this work, Ashwin Sanghi established himself as a well-known author; nonetheless, this was only his second book, the first being ‘The Rozabal Line.’ An Indian businessman with a bachelor’s degree from St. Xaviers’ College and a master’s degree from Yale School of Management. He’s also co-authored several self-help books including, unexpectedly, a murder mystery set in Mumbai with James Patterson, the lingering mystery. The Vault of Vishnu, an action-packed blend of myth and history, was his most recent release in 2020. Sanghi writes in the historical fiction genre. Religion and Spirituality, as well as Mystery and Thrillers.

He is one of many firsts in his life. He writes in the genres of mythological/historical fiction, fiction, and fantasy, among others. Amish Tripathi is one of India’s few authors who has sold over 5 million books. His best-selling Shiva Trilogy has been well-received both at home and internationally. A banker and the Director of The Nehru Center in London, he is a management graduate of IIM Kolkata. His award-winning novels inspired him to devote his life to writing. The Immortals of Meluha (Shiva Trilogy #1), The Secret of the Nagas (Shiva Trilogy #2), The Oath of the Vayuputras (Shiva Trilogy #3), Scion of Ikshvaku (Ram Chandra #1), Sita: Warrior of Mithila (Ram Chandra #2), and Raavan: Enemy of Aryavarta (Ram Chandra #3) are among his best-selling myth For four weeks in a row, all of his fiction works were at the top of the bestseller lists.

Writes primarily in the Indian mythology genre, but also in the business book genre on occasion. His major works include the sacred Indian lordes Mahabharata and Ramayana, which discuss religion. His most famous book, Jaya: An Illustrated Retelling of the Mahabharata, is available on KU for less than Rs. 100. Krishna’s Secret and Ramayana versus Mahabharata: My Playful Comparison are two of his mythology-based publications that are available for free on KU. He’s also the author of business books such as How to Become Rich and How to Make Decisions, all of which are accessible on Ku. All of the pictures in the author’s books were created by the author himself.

Harappa – Curse of the Blood River is written by an entrepreneur and CEO of a top-ten firm. He is a digital entrepreneur who has won numerous awards. His professional and personal interests have inspired him to write in a variety of genres, including historical fiction, business, and self-help. Vineet graduated from Delhi University with a Post Graduate Diploma in Business Management and is the author of three popular management and inspiring books: Build From Scratch, The Street to the Highway, and The 30 Something CEO. All of his publications, including historical fiction and self-help, are available for free on Kindle Unlimited.

This author is credited for redefining English literature in India. In 2004, he wrote his first novel, Five Point Someone, which is about life at the IITs. It quickly became a best-seller. His evil employer at his banking job inspired his second novel, One Night @the Call Center. It went on to become another bestseller. In three months, he sold 5 lakh copies of his third novel, The Three Mistakes of My Life. There was no going back at this point. Five of his novels have been made into films. With novels like What Young India Wants and Making India Awesome, he also went into non-fiction. His most recent novel, One Arranged Murder, is a fictional murder mystery that was released in 2020.